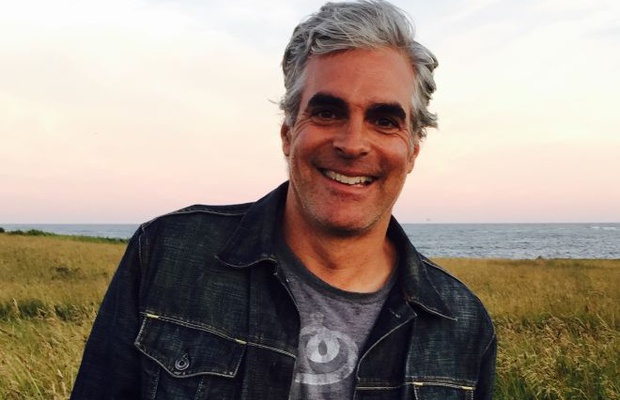 Venice, CA-based production company Durable Goods has signed award-winning director Neil Tardio for US commercial representation. Tardio’s signature comedic storytelling for top brands such as AT&T, Budweiser, Coca-Cola, ESPN, Ford, McDonald’s, Nike, Verizon and Volkswagen have earned him numerous industry accolades, including Cannes Lions, Clios, Addys, Tellys, London Art Director Awards and a Peabody, among others. His natural knack for casting and dialogue can be seen in recent work, including a spot for Kaplan University out of Arnold Boston, a comedic spot for Bank of America featuring the Boston Red Sox out of Hill Holliday, a Domino’s campaign out of Crispin Porter + Bogusky and a Tim Hortons spot out of JWT Canada.

Notes Durable Goods Executive Producer Hani Selim, “Neil is an incredible addition to the brand. Not only is he experienced enough to facilitate agency executions, he has grasped new media in an exciting fashion and taken the lead in implementing refreshing new technologies.”

Adds Tardio, “Durable Goods brings a lot of energy and connection to the new age of industry creatives. Advertising seems to be swinging back to more dialogue, storytelling and comedy, which is what I’m known for, so I think that their roster is a great fit for me. Their team has extreme attention to detail and a genuine excitement for the global industry marketplace, which is extremely appealing.”

Tardio grew up in the midst of the advertising industry, with his father owning a powerhouse commercial production company in New York in the '80s. After graduating from Boston University, he began his career on the agency side, working as a producer and writer for such top agencies at Saatchi & Saatchi NY and DDB Chicago. Soon after launching his directing career, he earned a 1992 Peabody Award for the “Rock the Vote” special with Madonna.

In addition to his notable commercial work, Tardio has also helmed television projects, including 32 episodes for the children’s sports program P.E. TV, which eventually aired on ESPN, and the web series “Lifeisode.” His music video directorial success includes high-profile artists The Red Hot Chili Peppers and Queen Latifah. Regarding film, his original screenplay, Son of Santa, was sold to United Artists, and he is casting for the upcoming feature film The Wrong Man. He is currently writing a duo of children’s books.