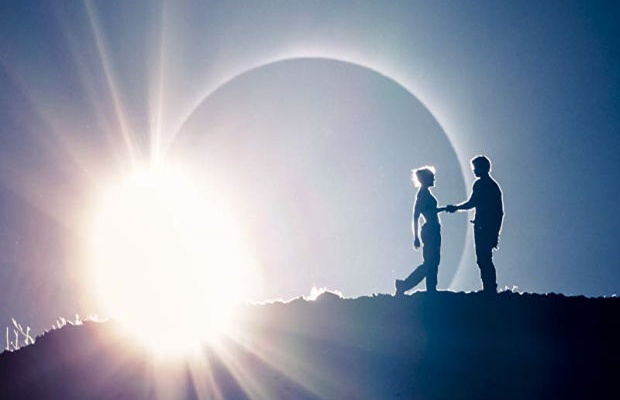 On 2nd July 2019, the moon fully eclipsed the sun. During this rare and beautiful celestial event, award-winning director Taron Lexton had set up to film a once in a lifetime scene for his upcoming feature film, ‘Nomad.’
A love story that traverses more than seven continents, Nomad’s narrative follows the life of a young man who shifts his location on earth every 12 hours, without control over his current or future location. Looking to push the boundaries of the science fiction genre, Taron was determined to capture the real eclipse in camera, rather than use VFX.
With the total solar eclipse taking place in Chile, Taron called on the expertise of Jacaranda Films, the exclusive PSN Partner in Chile, to help source the perfect location and equipment for his production team to capture the stellar scene.
Cristián Fuenzalida, producer at PSN Chile led the project and put forward a location in the Elqui Valley. The pressure was high as this would be the only solar eclipse of 2019 and would be the clearest this moment could potentially be captured for years to come. 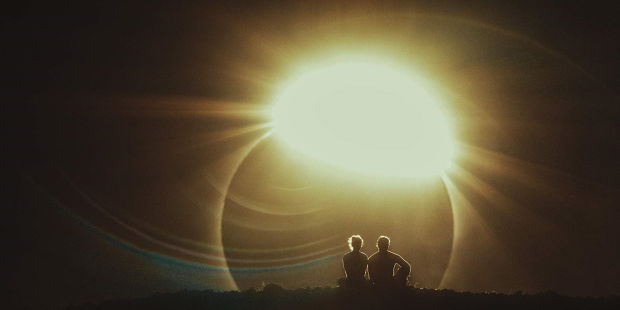 Extensive preparation and specialist equipment was needed to make this possible. Rémi Noiriel, executive producer at PSN Chile explains: “We started conversations about capturing the eclipse with Taron back in March. There was a lot of back and forth with information required from both ends but we finally got the green light in May. At this point, we started the scouting process immediately as all pre-production had to be ready for July 2nd.”
Mathematical precision was required in order to capture the final moment. The right location was as important to the successful capture of the eclipse as shooting the scene. Remi adds: “The camera had to be at a very specific angle and height, with a specialist lens to be able to capture the eclipse in camera. We only had one chance and there was no room for error. Alongside this we also had to consider a spot that would have the correct land elevation positioned just where the eclipse would happen. It had to be both film and logistics friendly, but free of tourists. It was a huge challenge and although there was intense pressure on this job, we had an amazing time doing it!”
Nomad is currently in production. More information about the film can be viewed here.
Photography credits: Top photo by Ted Hesser, eclipse specialist. Second photo by Kevin Garrison, DP.

Bang for Your Buck: The Joys of Filming in Turkey and Argentina

The Time-Machine Effect: How to Master the Illusion of Time in Storytelling

From Australia to Namibia via Canada: Untold Makings from Production Service Network

Production Without Borders: How to Take on The World

How To Pull Off A Showstopper When Shooting Celebrity Talent: Part 6 United Kingdom