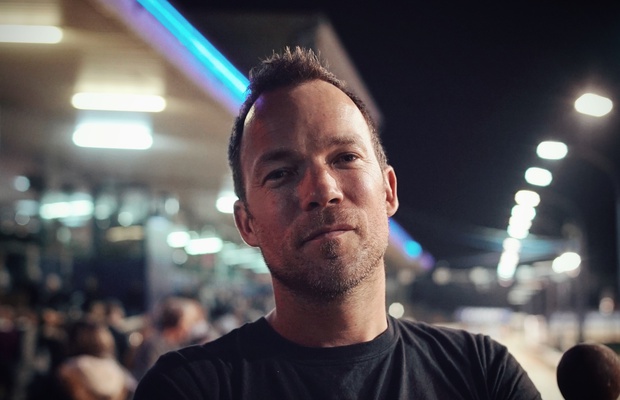 Ben takes a cinematic approach to his filming while playing with documentary-style subjects and has commercial credits that include Sol, Red Bull and Havana Club; his work for these clients ranged from branded content to full feature documentaries.

His documentary and commercial projects are often related to sport, music and social issues – such as Rio de Janeiro-based film The Good Fight which was awarded Best Documentary Short at Tribeca Film Festival 2017.

Ben is now based in London, with frequent trips to Rio, and started his career in advertising as an award-winning Art Director. He's interested in making work that can have an impact and potentially make a real difference to a cause or someone’s life.

Ben said: “I’m really excited to be represented by ITN Productions which not only has integrity but also is connected to so many diverse projects and opportunities. I love making human connections and I try to produce films that are intimate and truthful by making them a collaborative process with their subject matter. Commercial projects are an intense hit that can also provide a chance to take new approaches and team up with amazing creative expertise.”

Flavia Blajfeder, Directors Rep for ITN Productions, said: “Ben is an incredible talent who is a great addition to our roster bolstering our offering for authentic storytelling. He has a gift for getting under the skin of a subject or brand and letting the people and culture shine through. His work transcends cultures and values and his films are eye-opening and beautiful.”

Ben’s latest documentary This is Bate Bola, about Rio’s underground carnival, is due out in Spring next year and will have its online release with Boiler Room. This is Bate Bola will be shown at several international film festivals and has been selected for its UK premiere at the BFI London Film Festival.

Other feature documentaries from Ben include Walk it Home, about a blues band from Beirut and their pilgrimage to Mississippi and an exploration of the roots of Brazilian music with Gilles Peterson in Brazil Bam Bam Bam: the story of Sonzeira. Ben’s work is widely recognised on the film festival circuit attracting increasing attention from cultural commentators and media around the world.

Setting Up an Agency - What Would Nigel Farage Do?

Matalan Goes Back to School with New Ad from ITN Productions