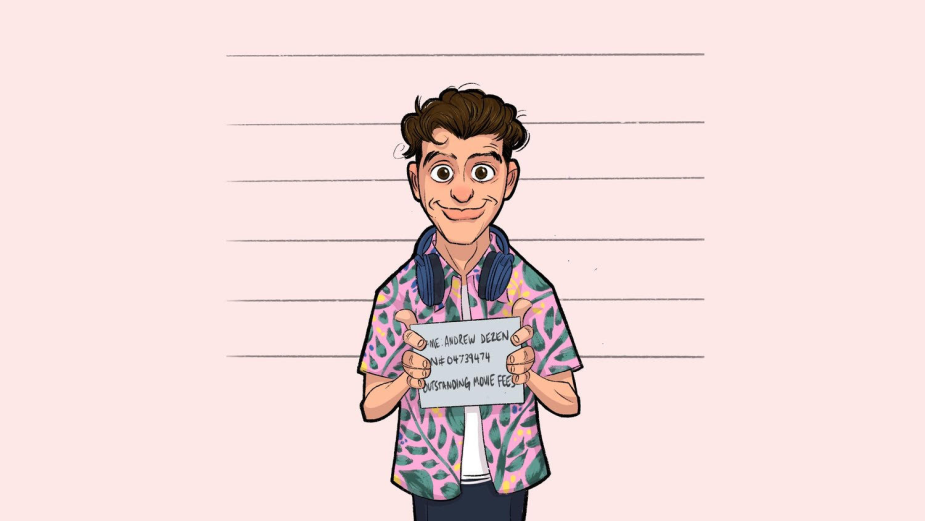 "The V-ZUG campaign really showcases Andrew’s remarkably crafted cinematic language," says Michael Gugger, director’s rep at BONAPARTE. "A stunning piece that we are all very excited about as a first collab!"

Growing up in Mississauga, Ontario, Andrew began exercising his storytelling abilities through short films and music videos. His film 'Places' for the music artist, Alaskan Tapes, received a Vimeo Staff Pick, a shortlist at the Cannes Young Director Awards, and was nominated for the Best Video of The Year at the Juno Awards in 2019. In 2018 he wrote, directed and produced a project titled 'The Wall' which was shortlisted for a Young Director Award. These are just some of the impressive achievements among other work De Zen has done for prominent brands such as Nike, PlayStation, ESPN, SiriusXM and Sony. 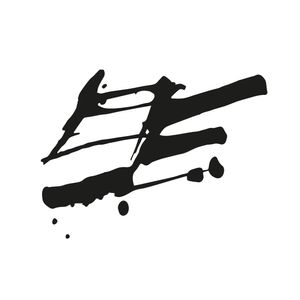 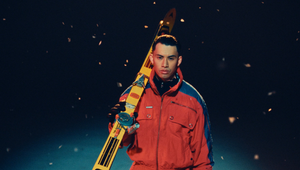 BONAPARTE Director Caraz Soars Through the Eras of GORE-TEX 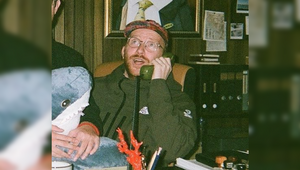 Get to Know BONAPARTE's Mackenzie Sheppard 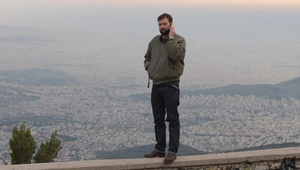 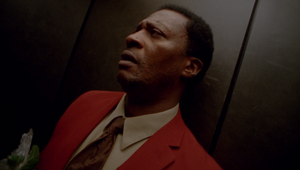 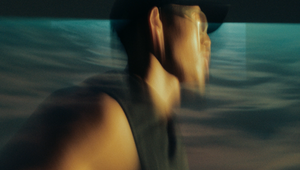 Our Work Is Never Done 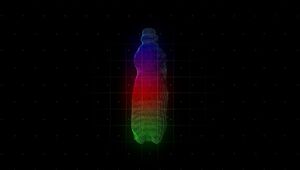 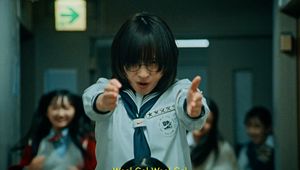 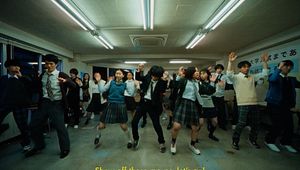