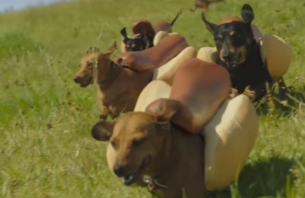 Heinz, one of the most iconic brands in the world, is returning to the Big Game with a new, 30-second television commercial – and this time, they’re bringing the whole family. The TV spot, 'Wiener Stampede,' will air during the third quarter on one of the most highly-anticipated nights in sports – the Big Game, Sunday, February 7, 2016, on CBS.

The commercial marks the launch of a new campaign called “Meet the Ketchups,” which introduces the entire family of Heinz condiments. It shows what happens when a stampede of “hot dogs” is unleashed on their favorite Heinz condiments. “The stampede was a highly visual way for us to remind people of the irresistible taste of Heinz,” says Michelle St. Jacques, Vice President of Marketing – Condiments and Sauces at the Kraft Heinz Company.

Building off the success of the 2015 mustard launch campaign, “Ketchup’s Got a New Mustard,” “Wiener Stampede” once again features the characters Heinz Ketchup and Heinz Yellow Mustard, but now introduces even more of the family, including Organic, Simply Heinz and Sriracha, and even Heinz Ketchup in the iconic glass bottle. Heinz tapped the same agency that created its mustard campaign, Miami-based DAVID, to create this new master brand campaign.

“Everyone knows and loves Heinz Ketchup, but they may not realize that we offer a range of products for almost any taste,” added St. Jacques. “We are launching this campaign during one of the most-viewed events of the year, so that everyone can see that great taste runs in the entire Heinz family.”

The ad will further come to life with a fully integrated marketing campaign to support “Meet the Ketchups” that will include additional PR, social and digital efforts. 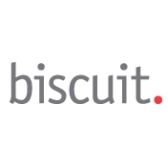 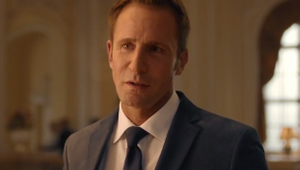 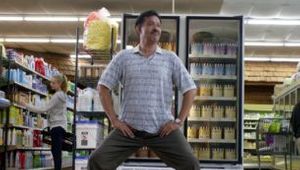 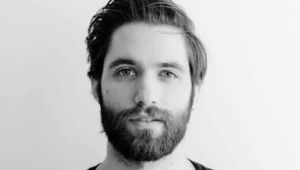 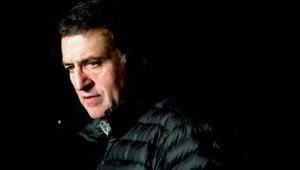 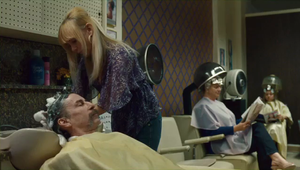