Data Inspiration: A View from Inside the Creative Data Lions Judging Room

James Northway, global head of data at Wavemaker on what the Cannes Lions winners are telling us, through themes, data and tech 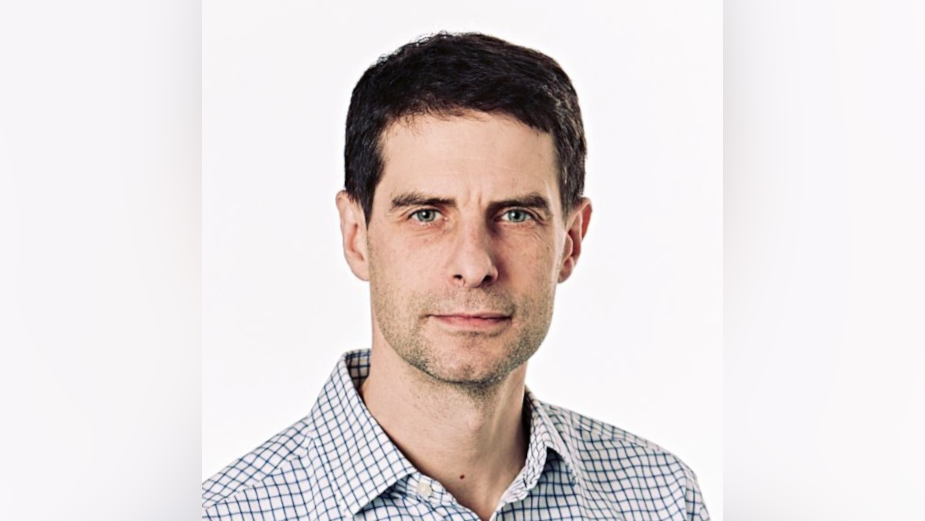 Last week I spent two days locked in a dark room with nine of my industry peers, meticulously dissecting 260 case studies. Sounds horrible? Surprisingly not, but rather a positive, emotional and inspiring experience. As a Cannes Lions creative data juror, my fantastic co-judges and I created a shortlist of 45 and awarded 13 medals. The best work in the world. Now that these Lions have all reached their rightful homes, let’s look at what the work is telling us, first in the overall campaign themes, and then in more detail about how data and tech are being used.

The biggest theme was campaigns that sought to redress balance to help the marginalised. Our Grand Prix winner, Data Tienda, was the perfect example of this. A shocking 87% of women in Mexico have no credit history which means that their loans applications will be rejected and joining a digitised banking world is almost impossible. However, many of these women have long unofficial credit history, saved in the notebooks and ledgers of hundreds of thousands local store keepers. WeCapital created a wonderful way to access this data and through it, empower their female customers.

Another example is Black Characters which uses the ‘leftover’ space in tweets to pull in relevant black stories from Raca magazine’s back catalogue, amplifying black voices in Brazil.

Purpose was a theme in many Cannes categories again this year, with Creative Data being no exception. The Gold winning Shah Rukh Khan-My-Ad from Cadbury India (and Wavemaker India) brings together creativity and data to give 130,000 COVID-hit small businesses their own free online ads, each featuring a Bollywood star. The campaign went on to also win the prestigious Titanium Lion for game-changing creativity.

Australian Insurance company AAMI created a service, Rest Towns, to reduce deaths of young people caused by driving too long without a rest. They connected their data on danger spots and combined it with Spotify playlists and integrations on Instagram, TikTok and Waze to create a live tool that tells drivers when to pull over, and gives them personalised recommendations of things to do when they stop.

The last two years have been tough, and the work we saw at Cannes reflected that – but some brands also showed us there is a way back to joy. Skittles’s Apologise the Rainbow was reassuringly upbeat, trivial and made us all laugh. Marketing is so obsessed with using social data ‘in real time’ that it was refreshing to see a creative use of social data that was almost 10 years old.

First Party Data, but not as you know It

First party data has had a lot of airtime in the industry over the last 12 months, but it shows up in an interesting way in the Creative Data category. Of the 50 campaigns shortlisted 49% used first party data, but only 11% for targeting (ie identity). Second party data was the most used data type (60%) and third party still has a role to fill at 36%. A massive 71% of shortlisted campaigns were collecting first party data though.

It’s not always about squeezing the most out of the tech we use, this year we saw many examples of subverting the tech, and getting it to do something completely different from what it was designed for. The gold winning HetzJeager campaign tricked the Spotify recommendation algorithm by purposely building a song that plays into all the elements that neo-nazi music contains. This was picked up by these extremist groups, only to be revealed as in fact a song all about love and unity.

KFC Spain used YouTube search to gamify the Colonel’s Special Recipe, getting people to hunt down all the videos containing copycat recipes across the platform, gate-crash their comments and redeem a coupon at their stores for each new find (KFCopypaste.)

The width of the shortlist showed that you can create award winning work that is sophisticated, crunching lots of data and working with AI driven tech, but that you can also create just as much impact without a laboratory of data scientists or a big budget.

Data Tienda mentioned above uses very simple data, and a small survey built via a WhatsApp chat bot - and won the Grand Prix. Green Light Signal by Edelman uses existing data on the energy mix in the US and UK to change the colour of a smart lightbulb in people’s homes, letting them know the ‘greenest’ time to use their appliances.

React For Real for the International Red Cross simply picks up on the use of a handful of emojis (for example the Afghan flag), to reply with a relevant message asking for support.

All simple, yet powerful and effective. 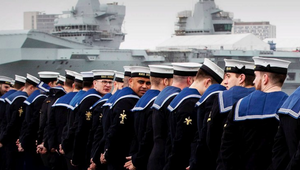 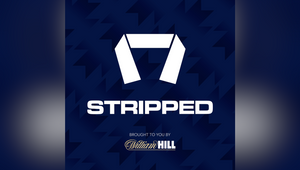 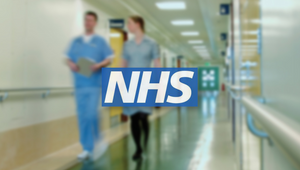 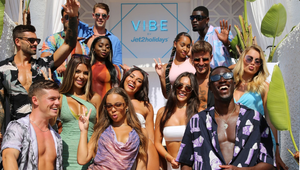