The duo now join Julian Tranquille, Ben Campbell and James Rose in the line up of partners 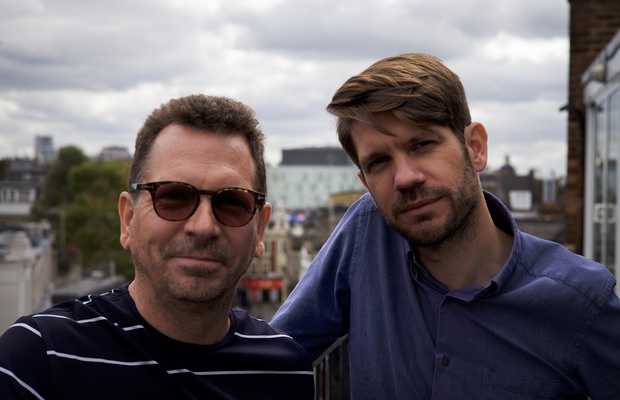 Cut+Run London takes great pleasure in announcing that two of the Soho edit-house’s longtime fixtures, Sam Jones and Toby Abbott, have been appointed as partners. Both Sam and Toby have given a great deal of years and expertise to their respective roles at Cut+Run London and now join Julian Tranquille, Ben Campbell and James Rose as partners.

Sam began his career assisting at companies around Soho, before settling at Cut+Run. There, Sam worked his way up from runner to editor, after assisting Nick Diss, Joel Miller and finally Steve Gandolfi. In the years since, Sam’s helped numerous assistants along the same journey and cut acclaimed campaigns for brands including Nike, Guinness and Adidas; an inspiration to young editors, a source of enthusiasm for everyone else and – on top of all that – a really nice guy with a fantastic collection of Back to the Future memorabilia.

When it comes to postproduction, there are few that can begin to parallel Toby’s wealth of knowledge, having started his career in post at SVC Television in the late eighties. Toby has since worked at some of London’s top post production companies, working on many award-winning commercial, documentary, drama and feature projects. Toby brought that expertise along to Cut+Run’s Wardour Street office, where he helped build the joint offering of offline and online with Jogger Studios, before being made Managing Director. Toby continues to encourage an environment at Cut+Run in which editing talent can be developed and nurtured.

“We’re beyond excited to have both Toby and Sam on board as partners at our London office, helping drive the evolution of Cut+Run,” says founding editor Steve Gandolfi. “Sam joined us at the bottom and worked his way up from assistant to editor to partner; Toby is dedicated to maintaining an atmosphere in which editors can develop and hone their skills. Both exemplify the Cut+Run philosophy of recognising and nurturing new talent and promoting the craft of editing.”

Music Videos: A Crucial Rung on the Creative Ladder

Looking Back at a Year of Craft