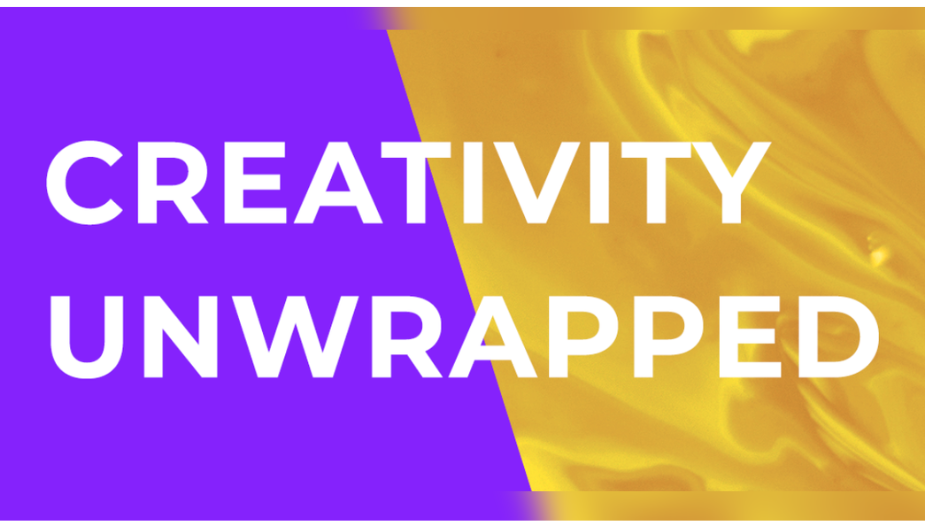 “There is a definite correlation between ads that are creative, disruptive [and] brave, and [ads] that stand out and generate fame in the marketplace,” says Paul Kemp-Robinson, co-founder of Contagious.

This is an idea explored in detail in ‘Business Impact’, the second episode of Creativity Unwrapped, a PHD podcast series exploring the role of creativity in marketing.

In this 30-minute episode, PHD CMO Chris Stephenson hears from industry leaders as they share their views on how creativity and business are intrinsically linked. Guests including Paul Kemp-Robertson, Philippa Brown, PHD WW CEO, and Melanie Pennec, ECD, DDB Paris, who explore the ways in which the 2022 Cannes Lions Grand Prix winners drove business outcomes.

In this campaign, fruit giant Dole partnered with Ananas Anam, the startup behind vegan leather brand Piñatex, to turn leftover pineapple leaves from Dole’s farms in the Philippines into ethical, sustainable, animal-free leather.

“I think the interesting thing about this campaign,” says Kimberlee Wells, CEO, TBWA Melbourne, and TBWA Adelaide “is that [it shows] that sustainability and profit can work together. It’s not a trade-off.”

This campaign saw adidas create the world’s first swimmable billboard in Dubai, encouraging every woman in the city to dive in and become ambassadors for its new inclusive swimwear collection. But as well as championing female empowerment, the campaign also drove sales, with content from the billboard beamed directly onto digital screens near adidas stores.

“This was a smart, deliberate decision to ensure that the campaign didn’t just make a powerful statement about inclusivity and empowerment in sport, but also was powerfully connected to being able to buy the products attached to those messages,” explains PHD’s Stephenson.

In this campaign, the panel discuss how Michelob Ultra helped farmers in the USA go organic by offering them a ‘Contract for Change’ – an agreement guaranteeing farmers a buyer when their organic transition is complete, removing the biggest barrier.

As Kemp-Robinson notes: “Brands need to go beyond greenwashing and use their products and media reach to raise awareness of the impact of mass consumption and then set new industry standards. Action here is key, and while it’s in Michelob Ultra’s best interest to ensure its supply chain relies on sustainable agriculture, the brand is incentivising and supporting the shift in farming practices to create real change. And Hurrah for that.”

Learn about all these campaigns and more in ‘Business Impact’, the second episode of Creativity Unwrapped.

As Stephenson notes: “Whether its driving new revenues by creating products from discarded pineapple leaves, connecting female swimwear retail to powerful and emotive messaging, hijacking your own brand to take tactical advantage of a supply issue, or hand-crafting songs to create the 14 impressions on a plan that count … business IS creativity.”

Click below to learn more, or follow the whole Creativity Unwrapped series on Spotify, Apple, or Amazon.

Speakers in this episode: 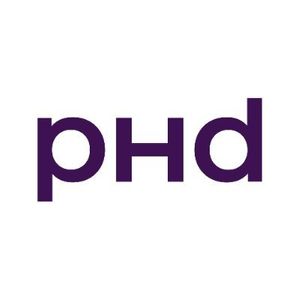 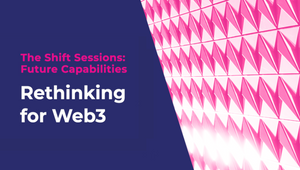 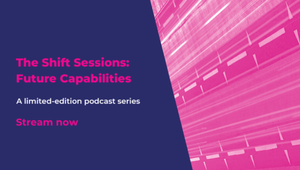 Shift Sessions Podcast: Episode 3 - Using Your Agency as a Platform for Growth 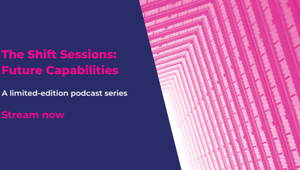 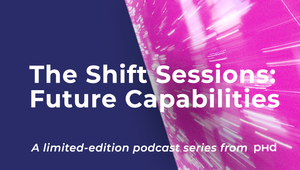 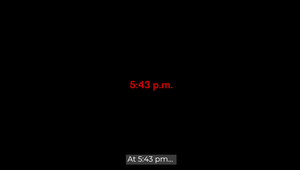 The Ad Break We Never Expected To Make 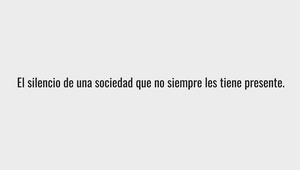 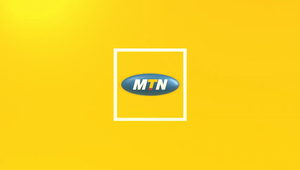