Could Social Media Restore Faith in Our Political Structure? 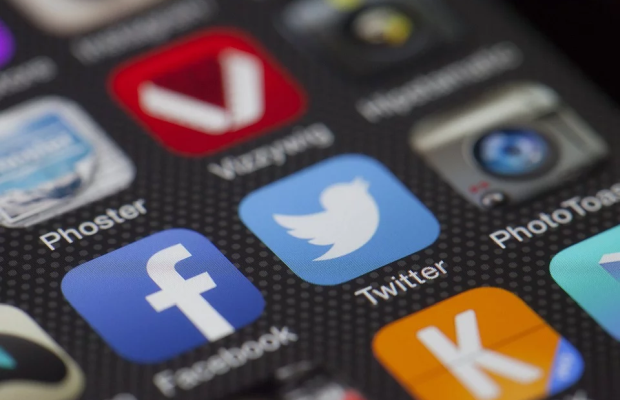 I commend Twitter CEO Jack Dorsey for his bravery to turn his back on profits in the search of trying to level our political system, whilst also recognising the platforms misgivings and its potential to become dangerous ground during the December election.

Finally, a leader recognising his role in giving the people the chance to make their own decision on which party manifesto they feel can lead the country to prosperity and ultimately bring some positive resolution to the political soap we’ve been gripped with for the last three and half years.

Jack said 'deep fakes', where images and video are manipulated to distort reality, and micro-targeting of voters presented 'challenges to civic discourse'. Isn’t it therefore time the duopoly of Facebook, Google and other social media giants rose above the parapet and joined together to protect democracy in our country and help restore faith in our political structure?

The Great Escape was a film about bravery, determination and simple smarts yet I cannot say the same for ‘The Great Hack’. If you hadn’t heard of Brittany Kaiser before watching this documentary on Netflix you’d be forgiven for thinking that Brittany, along with the media behemoths and archaic political Luddites, are to blame for the state of our nation.

Yet we don’t seem to learn our lesson.

The definition of insanity is repeating the same thing again and again and expecting different results. Yet in 2016 we saw tactics used by our friends across the pond bring a devastating blow to the senate with Donald Trump taking a seat at the helm. With so much controversy linked to election rigging through to political-voter surveillance, we have to finally stand up as a country and industry to do something in order to protect our independence and freedom of choice.

However, don’t be completely disillusioned, media can and has been used for good with many a cause contributing to changing behaviour in society.

This year’s iteration of TfL’s diversity in advertising competition is seeing them offer the opportunity to secure free advertising space to anyone that can challenge the superficial depiction of BAME communities in the capital. A noble cause, which really demonstrates its commitment to help overcome a universal issue. Another example is the UK’s The Truth Project. In the era of ‘me too’, The Truth Project, which is encouraging victims of childhood abuse to speak to an independent inquiry on the issue, developed a campaign initiative directly reaching people through digital and social channels. Aware that many people wouldn’t feel comfortable speaking out, let alone reading communications openly, The Truth Project used social and search as key mediums to deliver personal and relevant messages.

Therefore, isn’t it time we take some of this behaviour and go back to what made politics great, real and believable? How politicians ran for Office before internet, TV, and radio. Politicians should be on the ground shaking hands, meeting real people, touring the country mobilising voters to come out based on fact, truth and genuine campaign manifestos that are deliverable.

Mark Zuckerberg recently said "We estimate that these ads from politicians will be less than 0.5% of our revenue next year" – determined to keep them on his platform. Whilst he believes political ads are an important part of voice, especially for local candidates, has he not learnt his lessons? Does anyone remember Cambridge Analytica or is this just yesterday’s fish and chip paper?

Whilst these platforms can and should be used for good, we have lost our way and the leaders of these organisations need to recognise this and help restore whatever dignity we can to politics.

Politicians have always used propaganda and rhetoric to influence the masses, convincing the public their campaigns and beliefs are going to drive the country forward. However, data manipulation on some social media platforms means that a message is no longer heard on mass; instead we are targeted on a personal level with communications that may be altered, or at worst false, which can dangerously shape how we now form opinions, and not for the better. With the huge impact that social media holds, as an industry, we need to make sure we aim to shape them for the better!