Supernatural teams up with MJZ's Tom Kuntz on hilarious campaign 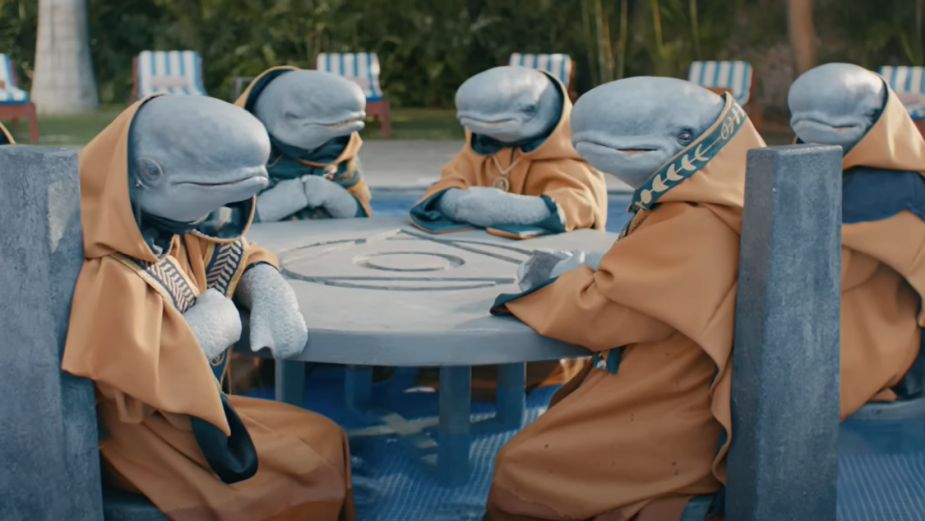 Traveling in 2022 was pretty rough, and the year ahead seems to promise more of the same… but with higher prices. This has us asking ourselves, ‘what is happening and who is causing this?’

KAYAK, the travel search engine, is doing its part to help navigate the dramatic increase in travel costs. Their new campaign supports an upcoming glow up to its Explore feature which helps people discover all the places they can travel to on a given budget (hint: you can currently find flights as cheap as $50 to Florida right now!).

The first challenge the campaign tackles is economics. Although it can be expensive to travel, with KAYAK you don’t have to be rich to find the perfect flight, stay, rental car or vacation package. To wit, the first set of ads depicts couples surprising one another with upcoming trips to places so awesome the recipient suddenly believes they are in fact rich. Alas they are not (financially, anyway). Their partner simply found an amazing travel deal on KAYAK.

The second set of ads speaks to the unseen powers arbitrarily driving the cost of travel up as a way to control the industry. These “Elites” are nefarious and trying to ruin humanity! However, they’re not human, or real, and thus easily defeated by great travel deals on KAYAK.

"Travel can be expensive but there are still deals to be found, especially if you know some hacks,” says Matt Clarke, VP of NA marketing at KAYAK. “Our goal with these latest ads was to tackle the expensive stigma of travel head on while showcasing the fact that you can still travel by getting great deals through KAYAK.”

Supernatural combines human insight with machine learning, to create better advertising and deliver real results. Using “The Machine”, a set of powerful algorithmic tools trained in audience data, creativity and effectiveness, the agency brought to life a campaign that speaks to the cultural moment in an honest, yet provocative way.

Both 'Rich' and 'Elites' spots are directed by award-winning director Tom Kuntz. The animation was created by Legacy Effects, well known for their character design for major films such as The Avengers and Jurassic World. All :30s and :15s spots are currently appearing across broadcast and social. 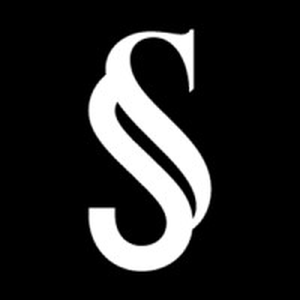 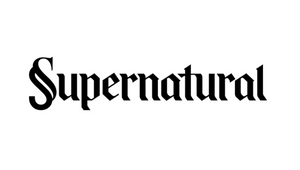 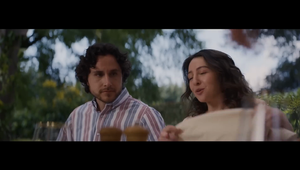