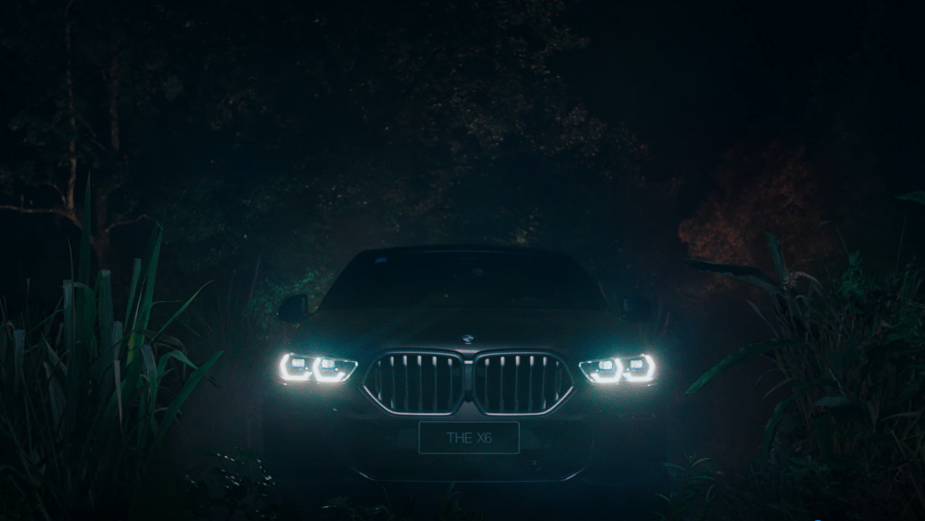 Taking the lead from Universal Studios, Roni Shao masterfully turns the BMW into T-Rex, and Optimus Prime to tease the opening of the ground breaking new theme park which opened in autumn 2021. The park is made up of worlds based on legacy cinematic universities, including Transformers and Jurassic World.

Launching with a 15 sec spot, the campaign also features long format versions of each film, which see our BMW / T-Rex and Optimus prime heroes racing through the docks of Beijing and traversing the tropical jungle before arriving at their respective H to get to their HQ within the park.

With this project Roni gave character and life to the cars, turning them recognisably into the screen personas we all know and love. The iconic Yellow of MPM 3, the rumbling robotic voice of Optimus Prime and the flaring nostrils of T-Rex and squealing terror of the Velociraptor, capturing the spirit and nostalgia that is key to the Universal Studios brand. Showcasing the car as a way to push storytelling.

Leaning on his background as an influential voice in youth culture brands, and love of cinema, Roni brings a fresh perspective to the genre of car advertising with these spots. His previous work includes high energy and dynamic spots for brands such as Reebok, adidas, Nike, League of Legends and Louis Vuitton, as well as feature length and episodic work that crosses over into performance and documentary in format. It is this gorilla-esque and fluid approach to filmmaking that makes Roni Shao one of the most exciting talents in the Shanghai scene. 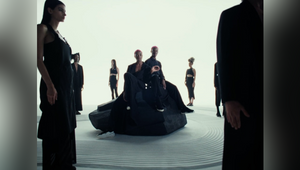