System1 takes a look at how the wacky Coke ad faired with its Ad Ratings service, tracking responses that include disgust, contempt, and happiness 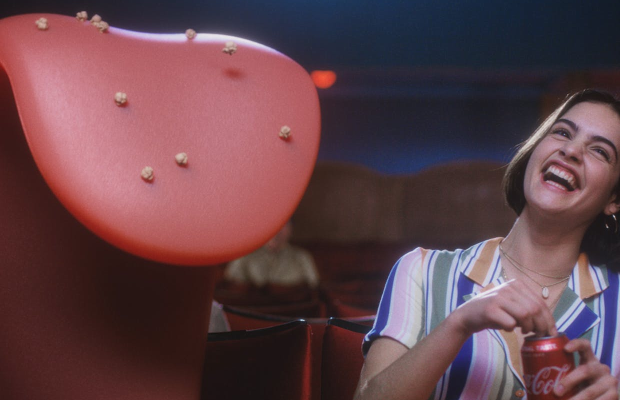 Tongues have been wagging in the System1 office over Coke’s new ad, in which a young person takes a swig of the drink and finds herself whisked down her personal memory lane accompanied by a colossal animatronic tongue. Not the subtlest of ideas: the strategy in this case (“taste the feeling”) isn’t just showing, it’s dancing, nudging, munching popcorn, bungee jumping and shoving you down a mountain.