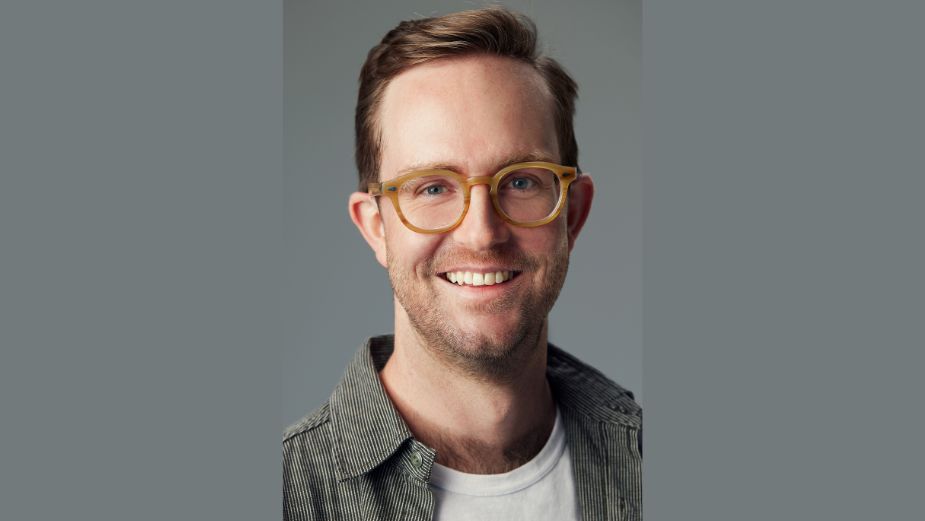 At GS&P, Graham successfully launched a new mobile network, Xfinity Mobile, which has grown from 0 to 4.6 million customers. He also ran the Comcast Business account, assisting the brand in achieving revenue growth of over $1 billion in the last 12 months alone.

One of his projects, a global holiday campaign developed with Steven Spielberg for Xfinity/Sky (‘A Holiday Reunion’), was labelled “the gift you didn’t know you needed” by TIME, and the “#1 holiday commercial of the year” by Forbes.

Graham’s campaigns have been awarded at all major creativity festivals, including Cannes, D&AD, WARC, Webby Awards, Effies and One Show. In 2014, he received the Cannes Effectiveness Grand Prix for his “Guilt Trips” campaign for V/Line trains, and in 2020, he was nominated for 5 Emmy Awards.

“When I lived in Australia, Clems was the agency I always wanted to work at, so to get the opportunity to come home and help lead the Melbourne office was too good to pass up. The level of the talent is truly exceptional, and the standard they hold themselves to creatively is uncompromisingly high,” said Graham.

Jim Curtis, Clemenger BBDO’s chief creative officer, has similarly expressed his excitement for Graham’s entry. “I am absolutely thrilled to have a talent of Tristan’s calibre and experience join and help lead our team. His track record in world-class creative environments, modern skillset and leadership credentials make him a huge asset to not just our growing team, but our clients as well.” said Curtis.

Graham will work alongside executive creative directors Rich Williams and Darren Wright, and will be based in the Melbourne office.

CUB - Ode to the Pub

The V Bugs Are Back

You've Got The Touch #2
View all Work