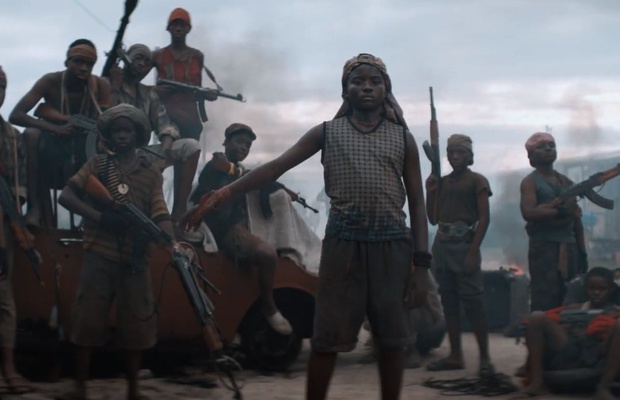 Non-for-profit organisation Right to Play has launched a new awareness campaign aimed at helping one of the world’s most oppressed groups rise above the injustices they are subjected to daily.

Created by BBDO Toronto, the 'We Rise' campaign envisions a better world for the hundreds of millions of children being robbed of their childhood by inhumane practices including child labour, child marriage and being forced to become child soldiers.

The campaign aims to give these oppressed children their own movement by shining a light upon the horrific circumstances these children face every day. From inhumane factory environments to child trafficking – many of their futures are severely limited by violence, exploitation and inequality. Through play-based learning, Right to Play empowers children to rise above these challenges and find their way back to hope.

“While this organisation is not on the front lines providing food and medicine to keep people alive,” said BBDOs chief creative officer, Denise Rossetto. “Their sole purpose is to empower these children, ultimately giving them a reason to live.”

The campaign includes three films and is anchored by a 90-second 'Anthem' spot built around images of young children forced into cruel situations at the hands of adults. The images are accompanied by a voice-over, presented as slam poetry, which begins, “They think they can traffic us, abuse us, marry us and use us. They think that our futures are their own to shape, that they can determine our God-given fate.”

As the spot progresses, the children begin standing up and taking control of their destiny, while the voice-over states, “We’re not your cheap labour, we’re not your child brides, we’re not poor kids with some flies in our eyes. We won’t just stand by while the world lets us die. No! We rise.”

The second 60-second spot, 'Games Over Guns', focuses on the plight of approximately 300,000 child soldiers around the world.  And the third film, “Resignation Letter,” features a young girl describing the daily horrors of working in a clothing sweat shop as she walks to her boss’s office to deliver a resignation letter she has learned to craft by going to school.

All three spots conclude with the super 'Every child should have the right to rise' and directs viewers to the Right to Play website where they can learn more and donate to the charity.