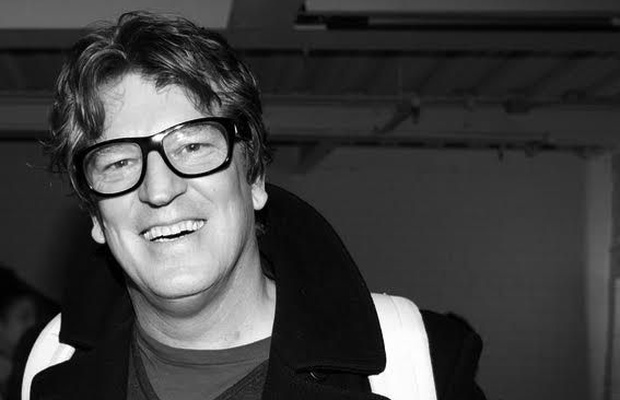 Commercial production company Cap Gun Collective is thrilled to announce the addition of 24 Director / Executive Producer Stephen Hopkins to its roster for US representation.

“There’s a simple reason that we’re such huge fans of Stephen’s narrative TV and film work,” says Cap Gun Executive Producer Matt Abramson. “He’s making shows and telling stories that are reference points and staples in our entertainment culture, and there couldn’t be a better time to bring his talent into the commercial world.”

“They're blackmailing me,” says Hopkins.

Born in Jamaica and raised there as well as in the states and in England, Hopkins began his career directing music videos for the likes of Mick Jagger, Meatloaf, and Joe Cocker. Using his rock-n-roll chops as a launching board, he then directed a number of successful features before diving head-first into television, where he was tapped to both produce and direct the seminal FOX smash 24 with Kiefer Sutherland.

After handling an initial 12 episodes of 24 and leaving an indelible mark on that franchise, Hopkins teamed with HBO to direct The Life and Death of Peter Sellers, which aired in 2004 and won multiple awards including an Emmy for Outstanding Direction, as well as a Palm D’Or nom for Best Film at Cannes and a Golden Globe for Best Television Film or Miniseries.

Equipped with the skills to helm a kaleidoscopic range of projects, Hopkins then jumped back into TV, this time showing a range spanning from comedy to drama. Producing and directing pilots and instalments of award-winning shows including Californication, Shameless, and House of Lies, Hopkins continued to keep his sharp edge and his eye out for exciting new challenges.

In 2015, Hopkins directed the Focus Features film RACE, about the life of Olympic legend Jesse Owens starring Jason Sudeikis, Stephan James, and Jeremy Irons. Last year, FOX came back to Hopkins to executive produce and direct the reboot of 24, 24: Legacy, the first episode of which will air immediately following the Super Bowl. Already receiving rave reviews, 24: Legacy will premiere in 160 countries in one of the most coveted television slots of the year.

“I’m very passionate about short form storytelling,” Hopkins says. “I’ve known the Cap Gun team for a while. They make great work and I’m excited to be a part of it.”