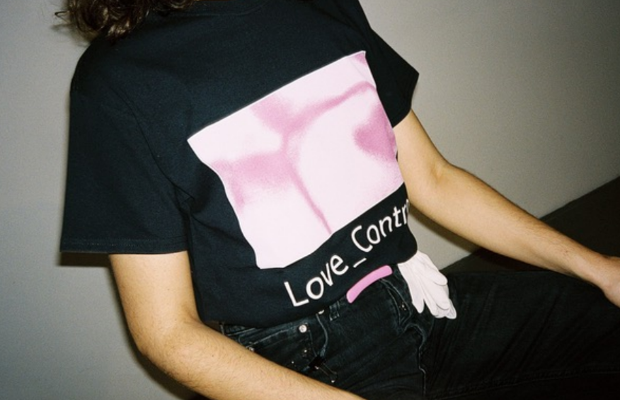 C41 Magazine is a visual arts and photography magazine, based in Milan and Amsterdam, focused on lifestyle, fashion, design and creative communities from around the world. ‘Ordinary lives create extraordinary stories’ is the claim of C41, a true collective of eclectic creative figures that develops artistic projects of exploration of contemporary themes throughout new languages.
C41 starts a new adventure establishing its first collaboration with a brand: UNITED STANDARD.
UNITED STANDARD is a fashion and street wear brand that produces both clothing and accessories, founded at the beginning of 2015 in Milan by the artistic director Giorgio Di Salvo. The brand stands as a response to the contemporary cultural offer and as a meeting point of two distinct values: aesthetics and functionality; expression of a contemporary collective cultural consciousness, and of the union of norms, as a combination of different distinct signification elements.
Love_Control is the outcome of the encounter between C41 and UNITED STANDARD, it is a project inspired by ‘Eros’, a theme that C41 Magazine faces in the new issue 9 (distributed worldwide and presented in Amsterdam) and which is widened in different forms: a video, Love_Control, and a limited edition t-shirt capsule collection, only 100 pieces distributed exclusively through the C41 Magazine digital platforms.
Love_Control is an erotic-porn film directed by Giorgio di Salvo, creative director of UNITED STANDARD. Real porn actors were used to shoot the video. The idea is to redesign a new concept of eroticism enhanced by a visual and an extreme narrative. It could be enough to say that the video was shot in 'high speed mode' with a Phantom camera, which is usually used mainly for food shooting. The result is a massive enhancement of the details of a real sexual and erotic act that shows the commodification of the nude intended as a material, not only as a symbol. A completely innovative vision of pornography that intrigues and fascinates. You can watch the film here.
The capsule collection launch event and the video screening will be held on December 18th, at the Le Dictateur art gallery, in Via Giovanni Paisiello 6, Milan.

A project by C41 and UNITED STANDARD

All Is Not As It Seems in This Corsari Ad

Christmas Comes to the Desert in Festive Ray-Ban Film