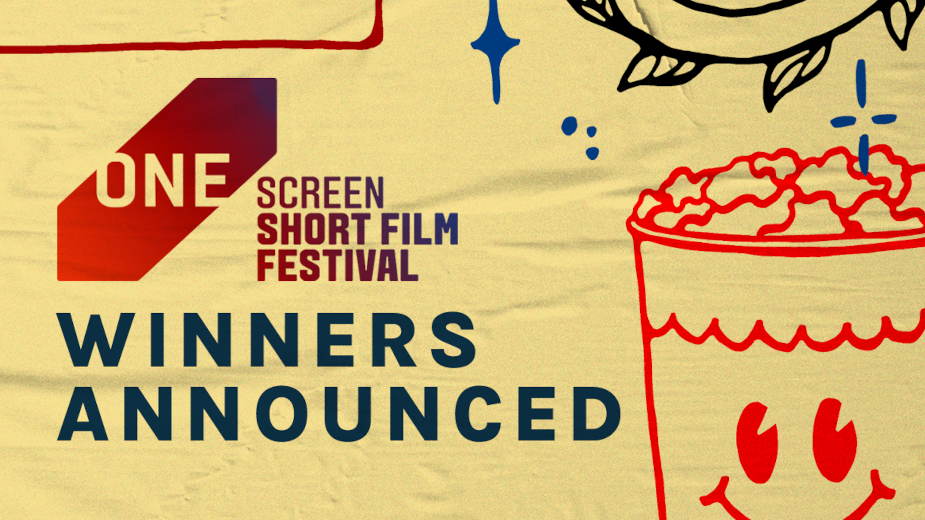 Film work from eight countries picked up wins last night at the 2022 One Screen Short Film Festival, part of The One Club for Creativity and the premiere short film festival that celebrates global filmmakers from both the advertising and film industries.

Three entrants had three wins each on the night.

Also with three wins was 'The Rabbit Hole' by tao/s Mexico City on behalf of SOS International. They include Best in Craft in Directing and Emerging Filmmaker, as well as Best in Genre - Action.

The complete list of One Screen 2022 winners by category is as follows.

Casting: 'The Gentle Giant' by R/GA New York for Ad Council, Love Has No Labels

Cinematography: 'Battle of the Year - Nigeria' by 0307 Films Cape Town for Globacom

Editing: 'Don’t Try This At Home' by Cut+Run New York for Vans

Producing: 'Black Ice' by HungryMan with Heckler, both in Sydney, for On Running

Screenplay: 'The Myth' by Wieden+Kennedy Portland

Along with awarding work in specific Craft and Genre categories, One Screen also presented best-of awards for creative excellence by region. This year’s regional winners are:

Latin America: 'Cempasúchil - The Taste Of Reunion' by Media.Monks Mexico City for Victoria

Winners were announced last night at the One Screen Short Film Festival 2022 ceremony and screening at the SVA Theatre in New York. To view the complete list of winners, please visit the One Screen website.

This year’s entries were judged by a jury of leading film directors, producers, agency creatives, and production company heads from around the world.

The fast-growing global festival focuses on all forms and aspects of short films - narrative fiction, comedy, passion projects, commercials, branded content, music videos, spec work, animation, sound, movie poster design, title sequences, etc. - and has a mission to celebrate and award filmmakers from around the world working in both the film and ad industries with no limitation and total artistic freedom, all on one screen.

As part of The One Club, One Screen has its pedigree in the non-profit organisation’s prestigious One Show, a leading global awards program for advertising and design. The One Show was the first ad industry awards competition to recognise original branded content, creating the separate new category of Branded Entertainment in 2003 to accommodate the first work from BMW Films.

The One Screen Short Film Festival was launched in 2011 to further honour creative excellence in film. An archive of past winners is available here.

The One Club for Creativity, producer of The One Show, ADC Annual Awards, Type Directors Club competition, TDC Ascenders, Young Guns, and more, is the world’s foremost non-profit organisation whose mission is to support and celebrate the global creative community. Revenue generated from entries to its global awards shows goes back into the industry to fund programming under the organisation’s four pillars: Education, Inclusion & Diversity, Gender Equality, and Creative Development.