Known for his work on comedy and dialogue, he brings a versatile reel and a knack for storytelling to the expanding content studio 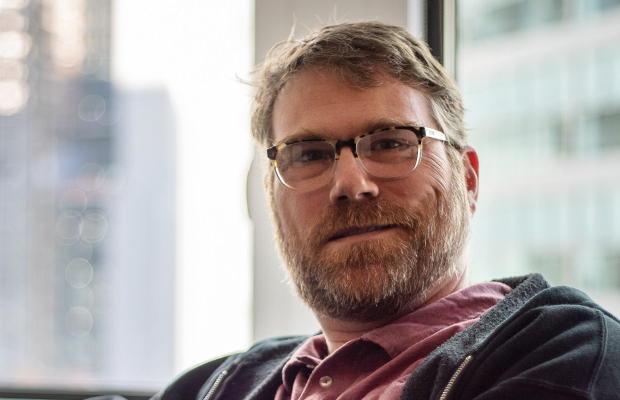 Bill Cramer, an editor known for his comedy and dialogue work who’s just as comfortable handling sports, automotive, documentary or a myriad list of other familiar advertising genres, has joined the talent roster at LVLY, the content creation and creative studio based in New York. His signing was announced by LVLY executive vice president and managing director Wendy Brovetto. To view his work, go here.

“Bill’s a great comedy/dialogue editor, and that’s something our clients have been looking for,” says Wendy. “Once I saw the range of his work, it was an easy decision to invite him to join the LVLY team. In addition to being a great editor, he’s a funny guy, and who doesn’t need more humour in their day?”

Bill comes over from Northern Lights; prior to that he had a long tenure at Crew Cuts, where he launched his career and built a strong reputation for his work on nu-merous ads and campaigns. Among the clients he’s worked for are ESPN, GMC, LG, Nickelodeon, Hasbro, MLB, Wendy’s and American Express.

He wasn’t looking to change roosts, Bill notes, but when he and Wendy met, a light bulb went off. “Wendy and I knew of each other for years, and I’d been following LVLY since they did their top-to-bottom rebranding,” he says. “I knew that they’ve been doing everything from live action production to podcasting, VFX, design, VR and experiential, and I recognised that joining them would give me more opportunities to flex as an editor. Being at LVLY gives me the chance to take on any project, whether that's a 30-second commercial, music video or long-form branded content piece; they’re set up to tackle any post production needs, no matter the scale.”

Wendy adds that Bill’s wealth of experience made him an attractive addition to the company. “Talent is a core part of what makes our work special, so we continuously strive to foster highly-skilled artists who add to our culture and help us evolve,” she observes. “Bill fits that profile perfectly.” He joins a roster that includes Olivier Wicki, J.P. Damboragian, Geordie Anderson, Noelle Webb, Joe Siegel and Aaron & Bryan.

Bill’s seen the industry change significantly, and believes LVLY is well-positioned to handle the new matrix of how brand content gets made. “The traditional TV spot is now ancillary to all the other content demands a client has, and so an editor – or any artist, really – has to be prepared to scale a project up at any point,” he notes. “LVLY is able to offer clients an experience that’s customised to their needs. And I was impressed with its diverse team of artists, who can be tapped at any time to enhance a project. They can make everything look better, and frankly, that makes me look good, too.” 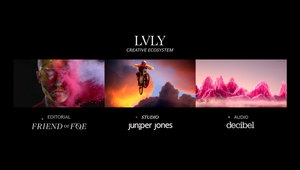 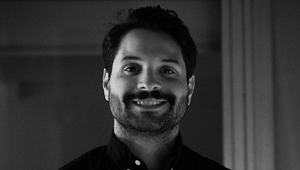 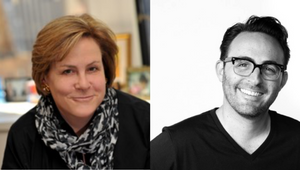 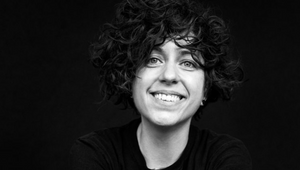 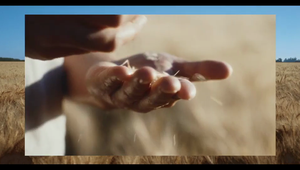