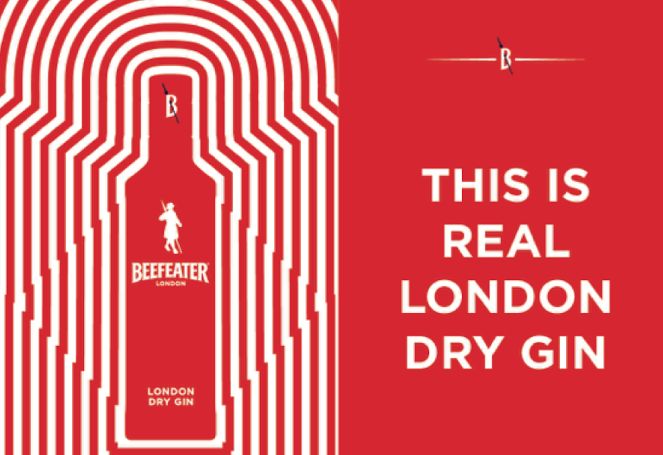 Iconic London brand, Beefeater Gin, has turned to London-based creative agency Impero to launch its first out of home campaign in the UK for 12 years.

Gin is thriving on both a UK and global scale, so to capitalise on that boom Beefeater is working with Impero to relaunch its brand world and bring it to life across the UK. Taking the brand back to its London roots with a distinctly straight talking urban feeling.

The new nationwide campaign is the brand world’s first large scale execution and includes mural spots in both London and Manchester, as well as traditional OOH buys in key urban areas across the United Kingdom.

On the relaunch, Adam Boita Head of Marketing at Pernod Ricard UK said, “'This new direction embodies everything that is Beefeater, whilst injecting a fresh urban modernity. We'll be rolling out this new campaign nationally in five key UK cities, including London, following with a new key serve for Beefeater. All our outdoor placements reflect the modern urban feel of the campaign, as well as two special mural sites in the drinking hubs of London's Brick Lane and Manchester’s Northern Quarter”. 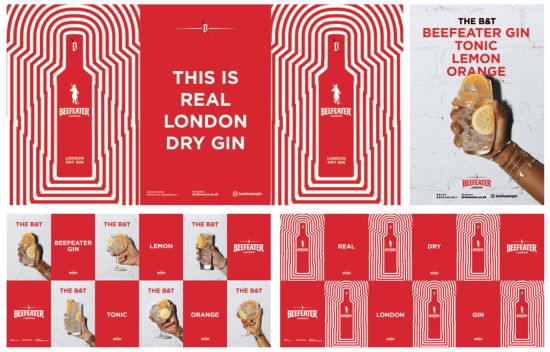 On the work, Creative Director of Impero, Michael Scantlebury, said: “What we've done with Beefeater is reset the brand for the new generation of urban gin drinkers, those that want the big taste of a gin that is made to a real London Dry recipe. A real brand for a real generation.”

As the OOH campaign rolls out it will also be accompanied with the new signature serve Beefeater and Tonic, with a slice of both orange and lemon.

Two years ago, Impero started as the brand's global social and digital agency but recently won a competitive pitch process to recreate the brand direction for Beefeater Dry, meaning Impero will now work as its lead creative agency..

Further to the win, Scantlebury said, "We are starting to see this happen more and more: digital-first creative agencies, like Impero, are taking the reins on brands where advertising agencies used to sit. Something that certainly makes a lot of sense.” 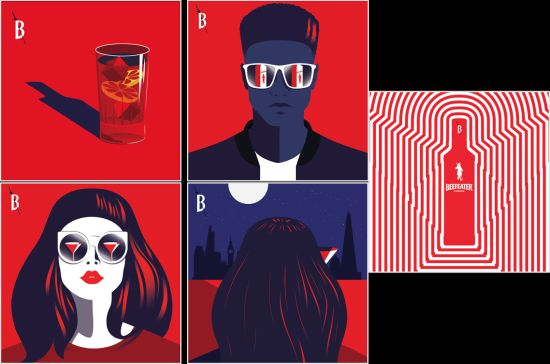