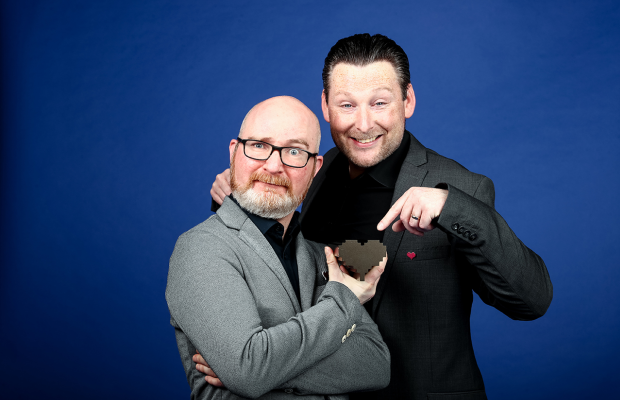 BBDO Dublin announced today that it has become the only Irish ad agency to win at the 9th Annual Lovie Awards, where the ground breaking virtual reality drink-driving campaign, 'Consequences' has today been awarded both the prestigious People's Choice Award and a bronze statue for Best Virtual Reality and 360 Video. This win in Europe continues BBDO Dublin's global haul of awards which also includes gold and silver statues at the recent W³ in New York City.

'Consequences', created for the Road Safety Authority by BBDO Dublin, is a virtual reality project that puts the user in the shoes of a drink driver. With four unique storylines, participants experience the full extent of the agonising consequences of drink driving - from injury to prosecution. Shot in 6K with spatial audio, it's a deeply immersive experience, and with over 135,000 views and counting on the RSA Shuttle bus travelling across the country, it’s Ireland most accessible high-end VR activation.

The Lovie Awards, presented by the International Academy of Digital Arts and Sciences (IADAS), is the most prestigious honour in Europe for excellence across websites, online advertising, internet video, apps, mobile sites & podcasts and social. IADAS, which selects the Lovie Award Winners, is comprised of Internet industry experts including Musician Imogen Heap, Dan Howell (danisnotonfire) and Actor/Writer Stephen Fry.

The W³ is sanctioned and judged by the Academy of Interactive and Visual Arts, an invitation-only body consisting of top-tier professionals from a 'Who’s Who' of acclaimed media, interactive, advertising, and marketing firms in the United States.

Neal Davies, CEO, BBDO Dublin, said: "This is a great honour. With 1,500 entries from over 33 countries, and 55,000 votes in the People's Lovie Awards, TheLovies continues to be the leading and most prestigious European awards organisation honouring excellence on the Internet.  The recognition in Europe follows our recent wins at the W3 awards in New York making our awards haul a truly global affair. We are incredibly proud."