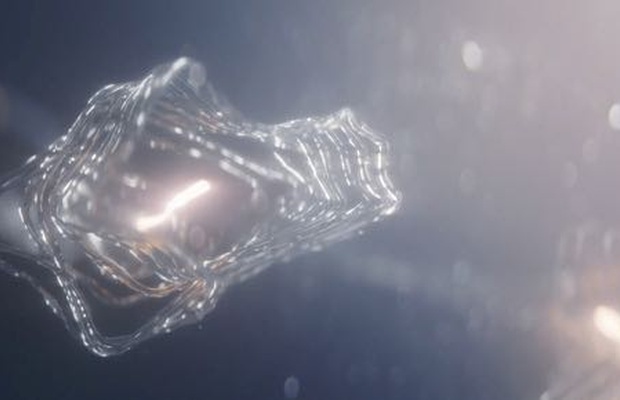 Saatchi & Saatchi has created a ground-breaking campaign for client Bay Audiology that uses the fusion of sound waves and animation in a totally new way.

The new campaign, Bring your Life to Life, brought together an audiologist, an animation studio and a sound studio to take sound data and use it to create emotive images.  Key production partners, Flux Animation and Liquid Studios worked with Bay Audiology's sales director and audiologist, Stephanie Mears, to record and manipulate audio to shape 280 individual sound waves, which then formed a picture representing the sound.

They first identified what sounds were audible to a hearing loss sufferer. Starting with tinnitus, a common symptom of hearing loss, they took the sound wave and manipulated its

frequency and volume and in turn altered its shape and path. While the line on its own looks nondescript, a process was then applied to each of the 280 different waves, whereby they were arranged within a 3D space a completed image.

Saatchi & Saatchi chief creative officer, Toby Talbot, said the campaign was an exciting next step for the Bay Audiology brand.

Says Talbot: "Bay Audiology's ambition to truly connect with people of all ages, ethnicities and walks of life was the foundation that allowed us to create this beautifully simple, yet technically challenging campaign."

Bay Audiology marketing director, Jacqueline Tibbotts, was excited to be introducing a totally new brand direction through the two ad spots, saying: "This piece of creative work will hit home with so many families around New Zealand for whom hearing loss is costing precious time with family and amazing moments. We know the incredible difference restored hearing can make and this ad captures that perfectly."