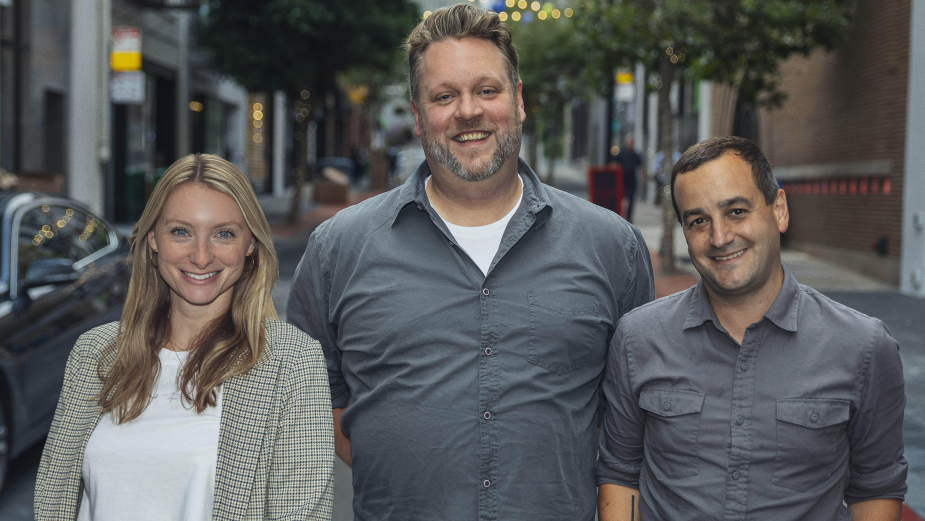 Head of accounts Robert Woods joined Barrett in 2019 as group account director. He began his career in Austin working on B2B brands like AMD and HP at SicolaMartin, then went down the street to GSD&M where he spent time working on Kohler and Partnership for a Drug-Free America. When he tired of the Texas heat, he moved to San Francisco and joined Venables Bell + Partners, where he spent 7.5 years working across numerous brands like HBO and Google. He also spent time at ARGONAUT, and worked on AT&T’s Cricket Wireless and at TBD working on projects for the Ad Council, StubHub, and Havaianas.

Creative director Brad Kayal stumbled into advertising as a graphic designer and then slid into an art direction role without anyone really noticing. He worked at Arnold Worldwide, Modernista!, and Venables Bell + Partners before landing at Barrett in 2014 as a senior art director. His clients have included Volkswagen, Audi, Google, Intel, 2K Games, Ubisoft, Bleacher Report, Puma, Timberland, eBay and Sutter Health. His work has been honored by Cannes and D&AD and appeared in The Museum of Modern Art, NYC, The Smithsonian/Cooper Hewitt, and the Victoria & Albert Design Museum in London.

Executive producer Charlotte Dugoni is known as 'Shark'. Since entering the fast-moving waters of advertising, she’s produced award-winning work for Comcast, 2K/WWE, World Market, Chime, CBS and many other brands. Barrett has been her home since 2015.

“Robert, Brad, and Charlotte are incredible talents and have been leading our agency for years,” said Jamie Barrett, founder and executive creative director at Barrett. “2022 has been our biggest period of growth ever, their role in that has been huge. I couldn’t be happier or more grateful to call them partners.”

Craft as Ritual
View all Work