Produced by LA-based Little Minx the three spots reposition the importance of motor oil with the conceptual idea, “In life, you get out what you put in 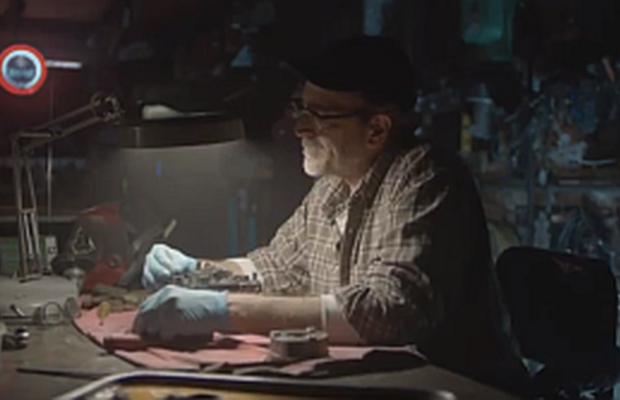 Phillips 66 Lubricants is set to launch a new national campaign for its Kendall Motor Oil, debuting on the NBC Sports Network on April 5.

Each commercial in the campaign will be viewed by an estimated audience of 165,000-205,000 car enthusiasts who tune in to watch coverage from the Houston Mecum Auto Auction.

The new campaign targets both DIYers who change their own motor oil, and the do-it-for-me audience who take their vehicles to quick lube shops for oil changes and servicing.

“The new Kendall campaign shines a light on the importance of the motor oil you put in your engine,” says Julie Wright, Kendall Brand Director. “The work parallels the emotion and dedication that consumers pour into their passions and the standards they should have for what goes into their engine.”

The campaign elevates the importance of motor oil with the conceptual idea, “In life, you get out what you put in. The same goes for your engine.” Scenarios show samples of the hard work that goes on behind the scenes - whether in car restoration or personal performance.

Kendall worked with Omaha-based agency Bailey Lauerman and LA-based production company Little Minx to create three spots. Campaign touchpoints include national broadcast on NBC and NBC Sports Network and is supported by national geo-targeted mobile digital display (hitting near quick lube shop locations), paid search, regional outdoor and radio, and a trade print campaign which will reach installers and mechanics. In addition, Kendall products are now available on Amazon, with more products to be added during the year.

“Throughout this campaign, we’ve put an emphasis on superior quality. From the message to the execution, everything symbolizes the performance you can expect from using Kendall Motor Oil,” say Sean Faden, Creative Director at Bailey Lauerman.

Kendall Motor Oil is the Official Motor Oil of the Mecum Auto Auctions. The Mecum Auction Company is the world leader of collector car, vintage and antique motorcycle sales, hosting auctions throughout the United States.