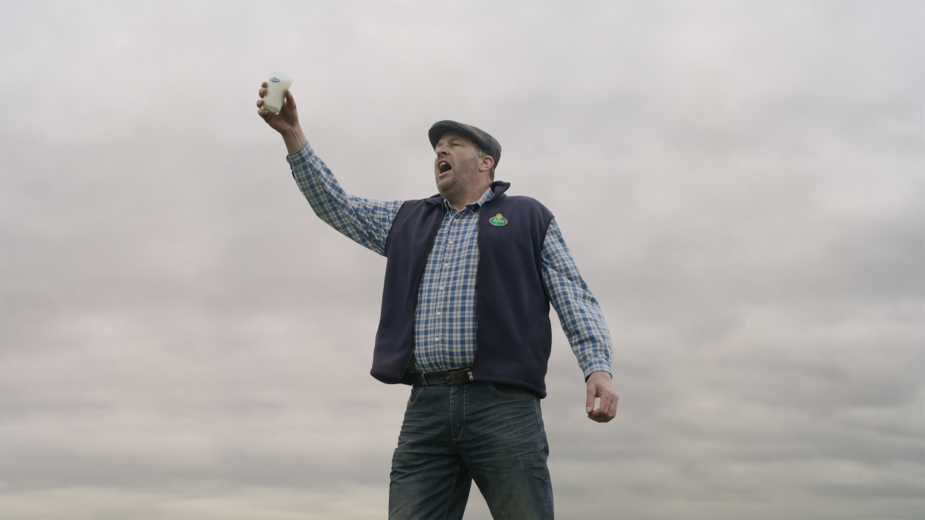 To show off its pure, uniquely filtered milk, Arla Cravendale’s new campaign, ‘As Pure As The Place It Comes From’ created to launch the new Arla C.A.R.E* programme, celebrates the simple joy of cows grazing in open pastures of luscious green grass. The main spot features Rozalla’s iconic ‘90s dance banger, ‘Everybody’s Free’ being sung by real Arla farmers who dedicate their lives to taking good care of their free-to-graze cows.

The film, directed by Sam Hibbard and produced by Somesuch, is supported by a nationwide out of home campaign, heroing Arla farmers and their cows with a ‘Free to graze’ tagline. The OOH and DOOH work will feature across iconic sites around the country including Waterloo station. A social and online campaign supports the activity.

Rachel Campbell, director, Arla Brand and Sustainability, said, “We’re delighted to have worked alongside our Arla farmers on the new campaign for the launch of C.A.R.E, our new higher welfare and sustainability standards. Our farmers are extremely passionate about the welfare of their cows and the health of the land on their farms, so with them being the literal voices of the ad, it adds an additional layer of authenticity for the message we are communicating about our cows being ‘free to graze’.”

Joe De Souza, creative director, Wieden+Kennedy London, said, “Arla Cravendale, with its unique filtering process, has always been the purest tasting milk in the dairy aisle. With this

campaign, however, we wanted to show that the purity of Arla Cravendale doesn’t just start and finish with the product; it’s about every little thing that goes into it, from farm to fridge. We wanted to put a spotlight on the very beginning of the milk-making process: the wonderful cows that produce milk for Arla Cravendale.

“Using real Arla farmers, our approach was to make the film feel as natural as the product we're promoting. With heroic and deeply personal renditions of Rozalla’s ‘Everybody’s Free’, our proud dairy farmers explain that, thanks to their free-to-graze cows, Arla Cravendale milk is as pure as the place it comes from.”

OR
Music / Sound
Twenty Below Music 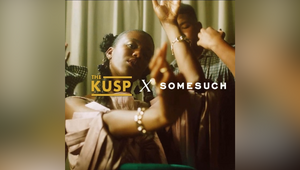 Somesuch and The Kusp Announce Partnership for 2023 Programme 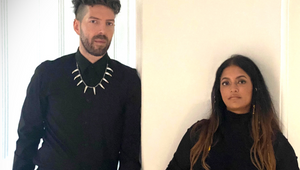 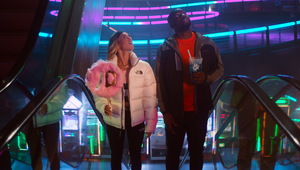 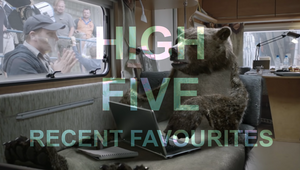 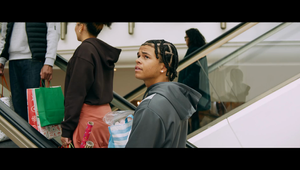 King of the Game 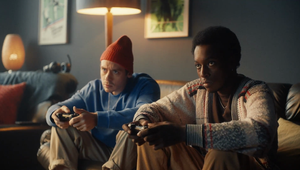 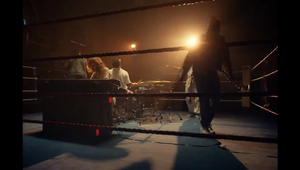 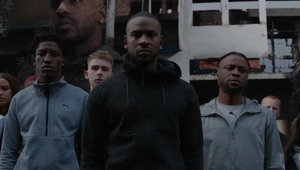