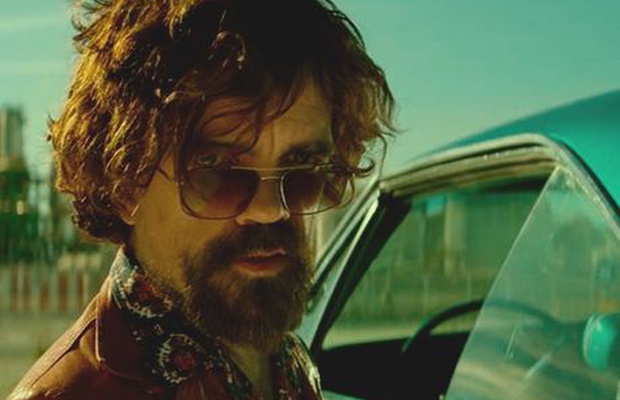 Multifaceted Spanish director Raúl Arévalo began his career as an actor while he was still doing his interpretation course at the Cristina Rota School of Dramatic Arts.

In 2006 he played an important role in Daniel Sánchez Arévalo's opera prima, 'Azul Oscuro Casi Negro' (Dark Blue Almost Black). His work in this production was awarded with the Prize of the Union of Actors.

In 2016, he presented his first feature film as a director: 'Tarde Para la Ira' (The Fury of a Patient Man), at the Mostra de Venecia. Starring Antonio de la Torre, the film won the 2017 Goya Award for Best Film with Arévalo being named Best Novel Director.

Agustín Díaz Yanez is a film director, screenwriter and Spanish novelist. He studied history and graduated from the Complutense University of Madrid. He also worked as literary critic and, at that time, became interested in cinema.

His talent as a screenwriter was proven when he shot 'Nobody Will Speak of Us When We're Dead', a film for which he won a Goya Award for its script and direction.

In 2001, he reunited Penelope Cruz and Victoria Abril in his film Sin Noticias de Dios, which was nominated for eleven Goyas. And in 2006 his short film Alatriste - based on Arturo Perez-Reverte novel - was highly praised.

His latest production, Oro, will be premiering on the 10th of November.

In 2012 he published his first novel, Sympathy for the Devil. The book is a tribute to the Rolling Stones and their legendary song of the same name.