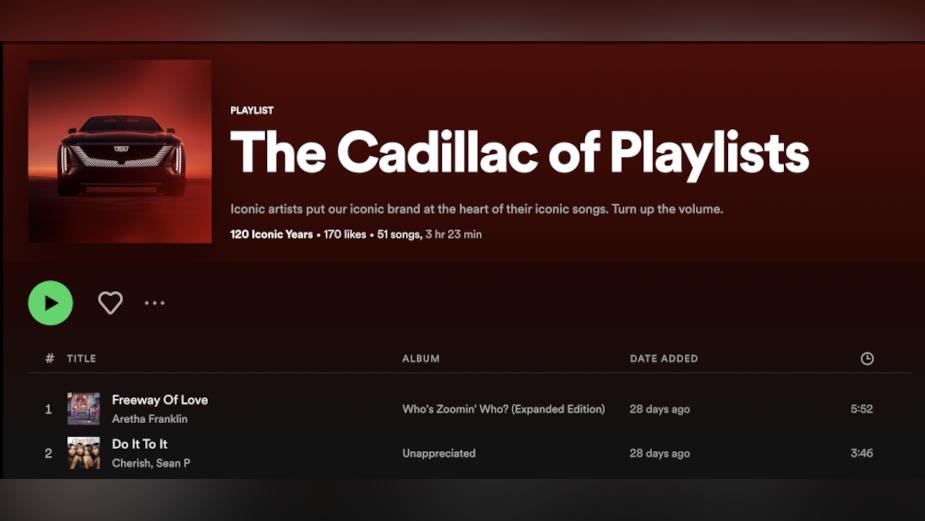 To mark this moment, Leo Burnett Detroit created a bespoke interactive campaign that celebrates Cadillac’s role in American culture over the past century.

Cadillac is an integral part of that culture. Its name and cars turn up in the movies, music videos and songs everyone loves. In fact, Cadillac is one of the most mentioned brands on Earth.

To celebrate, Leo Burnett developed Cadillac 120 Mixtape in partnership with dentsu and Spotify.

Across five US cities (NYC, Atlanta, LA, Detroit, Las Vegas), the agency created a range of experiences - from guerilla-style wild postings, digital billboards, and street decals to building projections and subway-station takeovers - that bring audiences along Cadillac’s music-culture journey through a series of targeted playlists. Accessing the playlists is as easy as scanning the QR codes on the different out-of-home elements placed in the five cities. 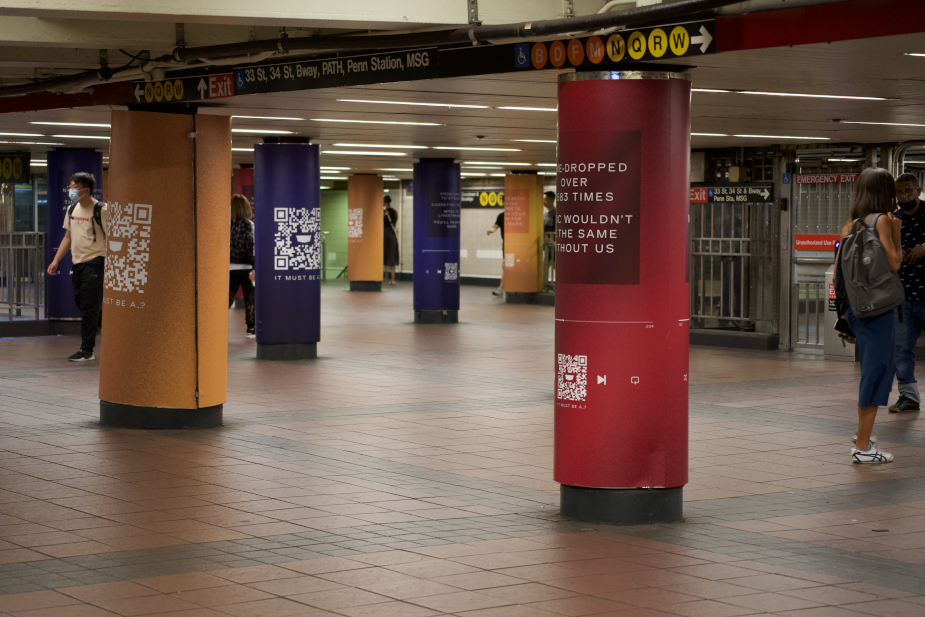 Once engaged, audiences are taken to custom Cadillac-inspired playlists that feature 120 years of Cadillac music. Depending on the market, each playlist showcases a different musical genre. In Cadillac’s hometown of Detroit, you’ll listen to Motown and blues, whereas in NYC you’ll hear more rock and punk energy in your headphones.