BlocPower founder and CEO, Donnel Baird, is the first Dreamer of the Year 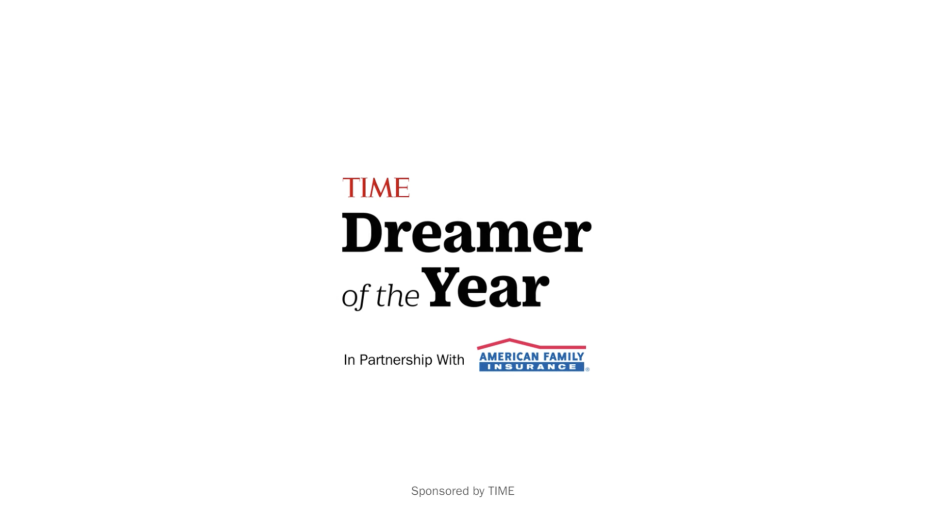 This week, TIME magazine. in partnership with American Family Insurance, unveiled its first-ever 'Dreamer of the Year' Award.  The Award recognizes an individual who works tirelessly to protect, restore and champion dreams, while inspiring others to pursue their own.  And it grows out of the partnership American Family Insurance forged with TIME back in 2020 when the companies combined to stage a virtual reality exhibit bringing to life Dr. Martin Luther King’s 1963 March on Washington for Jobs and Freedom – the ultimate dream.

Donnel Baird, founder and CEO of BlocPower, is the inaugural 'Dreamer of the Year'. BlocPower is a Brooklyn-based climate-­technology company that retrofits buildings in low-income neighborhoods with solar panels, electric heat pumps, and other green tech to lower energy bills and reduce planet-warming emissions.  To date, BlocPower has retrofitted more than 5,000 buildings in more than 25 American cities, replacing unhealthy, fossil fuel-burning heating and cooling systems with clean, efficient, all-electric air source heat pumps, water heaters and solar panels.  It is BlocPower’s goal, and Donnel’s vision, to provide “smarter, healthier, greener buildings for everybody.”

To support the “Dreamer of the Year” Award, Elite Media, the multicultural creative agency partner for American Family Insurance, worked with TIME Studios to create a long-form film and television spot highlighting Donnel Baird’s contributions and vision.  The long-form version will run on American Family Insurance and TIME social media channels, while a :30 will run on TV.  Media was handled by Performics.

“At its core, the American Dream is the opportunity we each have to pursue a better, more fulfilling life – and achieve the dreams we hold dear,” says Telisa Yancy, President of American Family Insurance.  “We’re proud to partner with TIME to recognize the inaugural ‘Dreamer of the Year’ – Donnel Baird.  We believe the ability to pursue a dream is a human right, and we salute Donnel for inspiring others to pursue their own.”

Or, as copy in the two films says, “A dream begins with bold moves.”  To which Donnel himself adds, “I’m a father, I’m a dreamer, I’m an advocate…”

image
Dreamer of the Year Donnel Baird and Family

EM
video
Dreamer of the Year 30 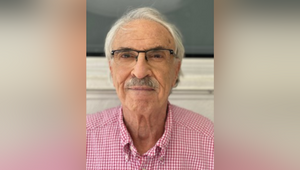 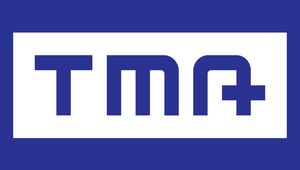 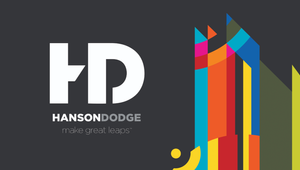 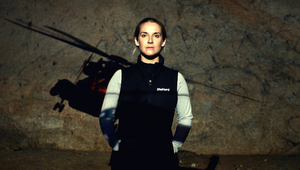 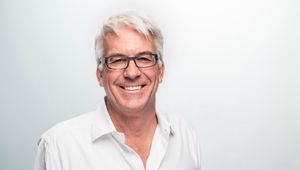 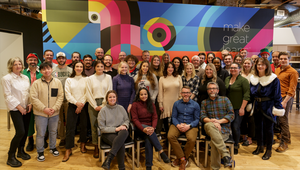 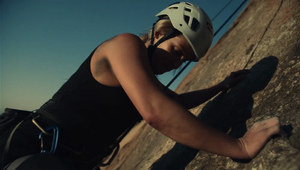