‘Adrift in Soho’ Captures Gritty Side of 1950s Central London 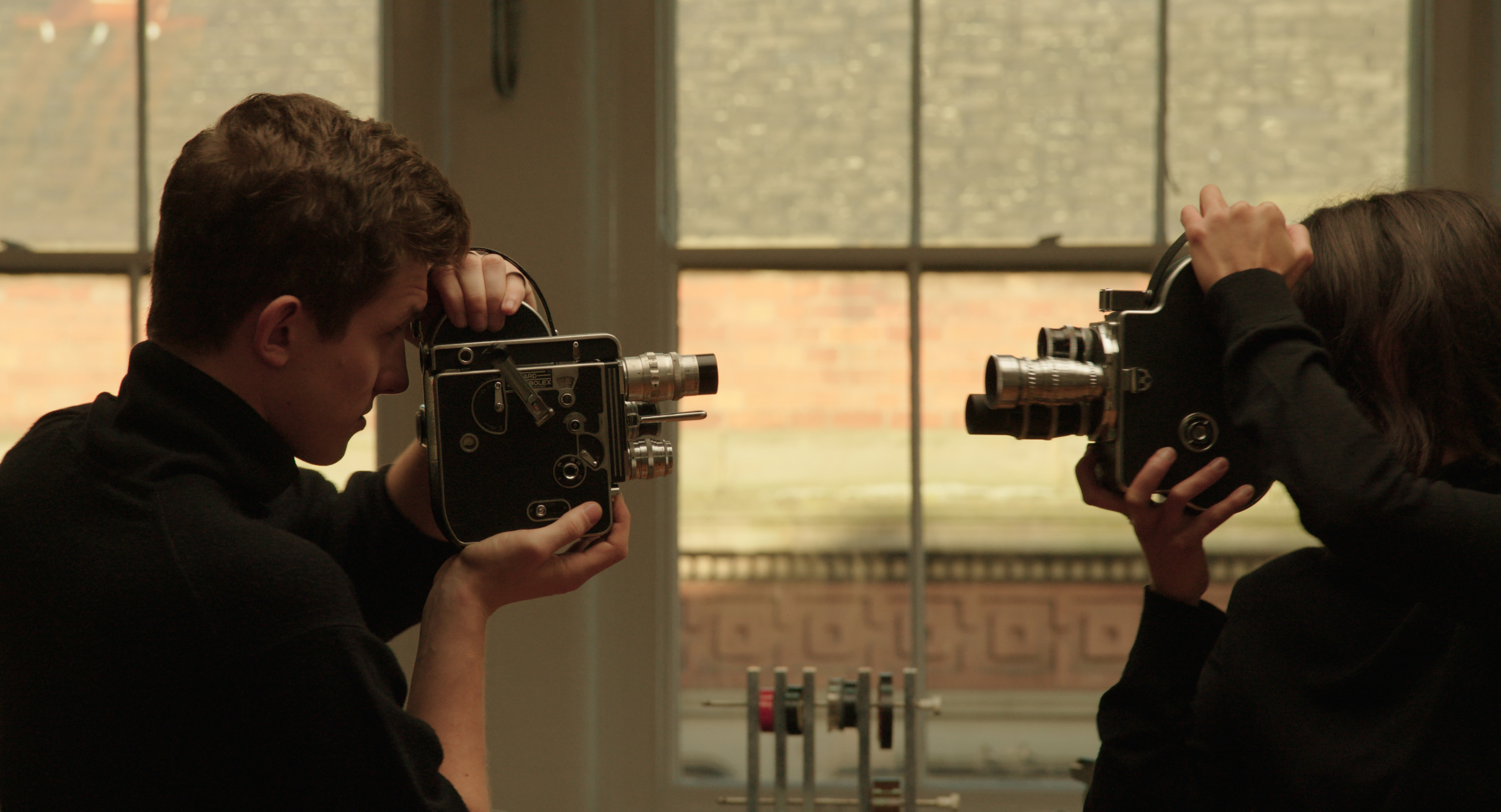 Delve into the seedy side of 1950s Soho with a new film adaptation of Colin Wilson’s cult novel, ‘Adrift in Soho’.

The film, written and directed by Pablo Behrens, draws from history and pulls together 21st century Soho’s creative talent to weave a tale of the central London district’s gritty past.

‘Adrift in Soho’ will get its UK premiere at the Prince Charles Cinema on November 14th; Metropolis Films Production Services (Latin America) and Soho Estates, the renowned Soho property company, have joined forces to co-sponsor the release at the Prince Charles Cinema. Writer and director Pablo Behrens is also Executive Producer of Metropolis Films in London – which created the authentic opening credits sequence using a 16mm Bolex camera. The film was produced by Burning Films (UK) and Messina High (US).

It's not a movie that indulges in rose-tinted nostalgia. ‘Adrift in Soho’ tells the story of a writer who arrives in Soho at its seediest but also at its most creative era - the mid 1950s. Contrary to popular belief, Soho in those days was a hard place - the romanticised bohemian version came years later when the regular outcasts made it big in the London cultural scene, such as artists Francis Bacon, Lucien Freud, John Minton and writers Colin Wilson, Jeffrey Bernard and Dylan Thomas.

Based on the classic of the same name written by Colin Wilson who frequented the area during that period and published the novel in 1961. At the time, Wilson also met members of the documentary movement Free Cinema and Behrens took this opportunity to re-create that meeting in the film, as part of his adaptation of the novel.

"I did not want to tell the story in the classic way, from 'A to Z'.  This was a chance to do something different. 1959 was exactly when philosophers met filmmakers and they produced sparks in their conversations. This is the time when the superpowers were ready for a nuclear war and which produced the birth of CND and the peace sign. I could not leave any of that out because it was exactly what created the 1960s and what we have today" says Behrens. "Nothing has changed much. But ‘Adrift in Soho’ will remind us that everything came from a bunch of misfits from the wrong side of town. The style of my film is decidedly Free Cinema and Nouvelle Vague in techniques used as it enhances period feel. I wanted the audience also to be part of the movie and not just watch it in a sort of coma eating popcorn. I hope my film will make people think while they are having fun watching it. This is the challenge."

The film displays a special 'Colours of Soho' palette created especially for it by Framestore's master colourist Steff Perry. The editing was done by Soho company Loaded Dice and won and award of Best Editing of a Feature Film.  The sound was mixed and designed at Wave Sound Studios. "I wanted the involvement of the Soho community or artists to complete the job," concludes Behrens. "I am very grateful that they did.”

The premiere is on November 14th in the UK and producers and directors of commercials production companies will receive their invitation to attend this week. The film stays at the Prince Charles Cinema until November 20th. 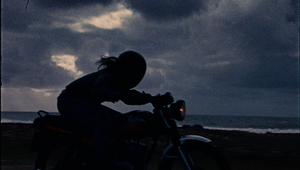 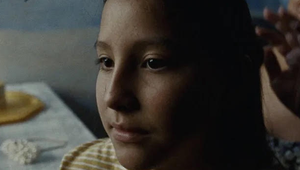 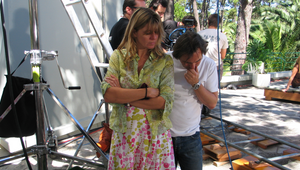 Get out while you can