6 Grands Prix Awarded at CICLOPE: See Them All Here

The international festival of craft celebrated its 10th anniversary in Berlin 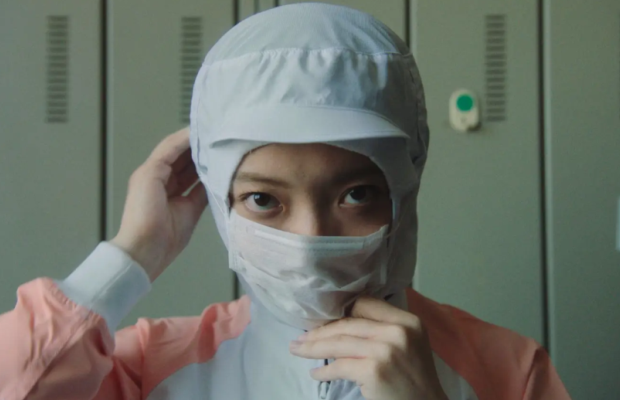 The New York Times – 'The Truth Is Worth It: Perseverance'

The National – 'I am Easy To Find'

The New York Times – 'The Truth Is Worth It: Fearlessness (ISIS)'