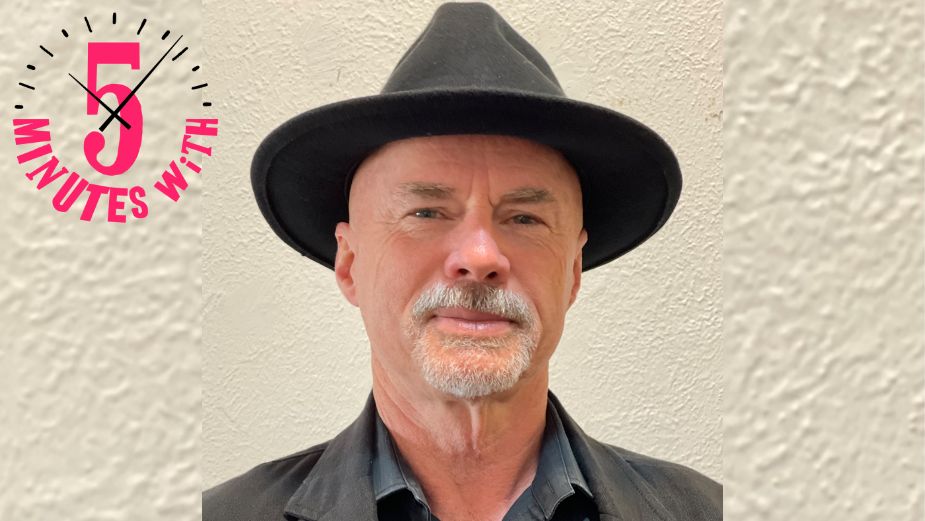 “I was in IT for a couple of decades. I worked in big corporations like Accenture, Optus, and Prudential Assurance, mostly in senior management positions. At the end of last century, I was CEO of a dotcom, and when that crashed and burned, like they all did, I started doing some entrepreneurial stuff.”

The music supervisor at Music Mill is happily candid about a background as, as he puts it, “a suit.”  “My corporate background in sales and marketing means that I have a really good understanding of where brands and agencies are coming from.”

“At the same time, I always had a passion for music,” he says, “but I like the other end of it too. The ‘doing deals’, negotiating outcomes with agencies and music companies.”

Bruce’s job now involves a lot of dealmaking. He considers himself a “hunter gatherer”, navigating a network of different demands from creatives, corporates, and artists alike, as he and his team find the right song for the right work.

“When I say hunter gatherer, I mean we’re different from other music supervisors. We don't own anything. We don't represent any catalogues. All we do is hunt songs down and gather them, so we’re completely objective about the best fit.”

“There's all sorts of different reasons why people use a song. Sometimes it’s because of context; sometimes the song is funny; sometimes it's to generate a particular emotional response; and sometimes it's just a great song. One that'll cut through the background noise of advertising.”

LBB> Tell me about the process.

Bruce> It starts, usually, with the agency creatives. Sometimes the idea might come from the brand, but that’s rarer. At that early stage, one of two things is true: They either know the specific song they want, or they have a general idea and they're open to all sorts of suggestions.

LBB> Is the one more likely than the other?

Bruce> Typically they'll start with a song in mind. And that’s where I come in. I’ll say to people, ‘you need to know quickly whether that song is going to be available and how much it's going to cost, before you pitch it to your client.’ A lot of the time I can answer that straight off the top of my head.

LBB> Where’d that knowledge come from?

It's just experience. While there are many millions of songs in the world, there’s a smaller number that we keep getting inquiries about. I know, for instance, what a Queen song is likely to cost for any given set of campaign specs. When you've been doing this for a long time, you develop a sense for it.

Or I might say to people, ‘This song is going to be really difficult and time consuming, so it's fine to pursue if you've got a month or two; or several hundred thousand to spare.’ And if, for whatever reason, the song doesn’t match their needs (or if they didn’t have a song in mind to begin with), we do a music search for them.

LBB> How does that work?

Bruce> We've got a network of record labels and publishers all over the world that will submit songs to us to match a search brief. Out of that, we'll develop a shortlist of candidates.

LBB> Tell me about that network.

Bruce> We get two or three emails a week from small companies wanting to be on the ‘pitchers list’ of people that we ask to submit songs. There are way more people who want to submit songs than we can manage. So, in the end, we’ve narrowed it down to an elite panel of suppliers, particularly when we get down into the low-budget areas.

LBB> How do you decide what type of song to use?

Bruce>  That’s an interesting question. The creatives will have developed a music brief. They might be looking for something upbeat or danceable, or something nostalgic, or something contemporary and cool. At the end of the day, when they choose a song, it’s a subjective judgement. And, of course, it’s a discussion. Firstly, we talk with the creatives, and then they have to sell that idea into the client. Sometimes they have different opinions, but there’s no mathematical process. It’s more art than science.

LBB> Do you think there’s any one secret to cutting through the noise? Or does it vary depending on what song you’re trying to do?

Bruce> Find the right song! Pretty simple idea, but not easy to do.

LBB> What are you proudest of?

Bruce> We did one for Coke via Ogilvy Sydney, a year or two ago, where we found a completely unknown song from a little duo in Nashville called the Danger Twins. They wanted a song that two chefs could dance to in an alleyway out the back of the restaurant. It was fantastic. You find a song nobody's ever heard of, and then you manage to get that into an ad. That's a great feeling of achievement.  We’re also very proud of our involvement in campaigns like the Beach Boys “Wouldn’t It Be Nice” for Tatts Lotto; Fleetwood Mac’s “Go Your Own Way” for Isuzu; and Icona Pop’s “I Love It” for KFC.

LBB> What's your favourite part of what you do?

We work on a lot of jobs that don't come to fruition. In fact, most of them don't complete, and there's a million reasons why they're not finished. So my favourite part of what I do is when a campaign does actually get over the finish line. Then the final TVC arrives, and, after all that, you see the song working like you’d imagined it. That’s quite a remarkable moment. 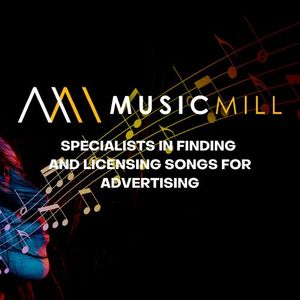