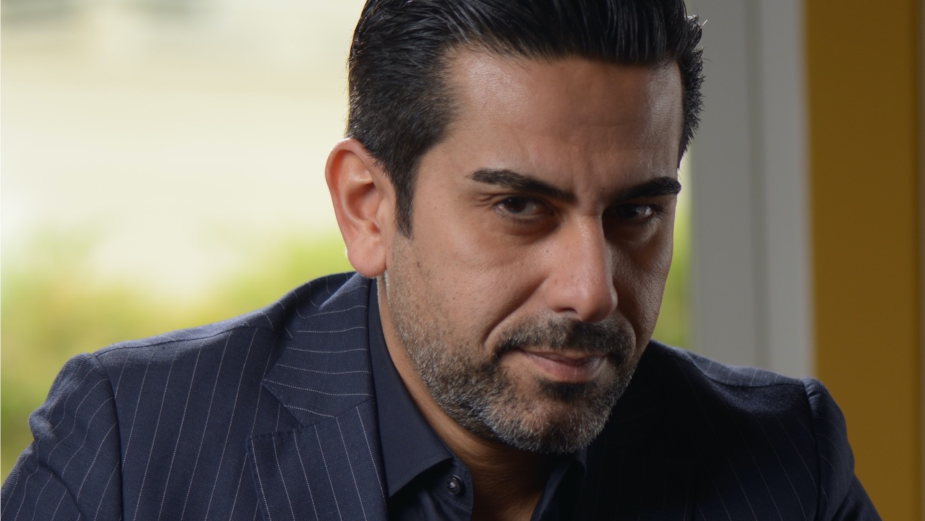 Creative, data and technology company Wunderman Thompson has promoted its global client leader for Coca-Cola, Sasan (Sas) Saeidi to CEO of their flagship New York office.  Sas, known for his culture-building superpowers and all-in dedication to clients will accelerate the flagship office’s momentum. The role was previously held by Audrey Melofchik who was elevated to CEO of North America in December 2021.

“We’ve been on an unstoppable mission for Wunderman Thompson New York to become the beacon of inspiration within our network, for our clients and for the wider industry,” said Audrey. “Sas is a culture, creativity, and people magnet. He’s a recognized leader within the Wunderman Thompson global network and an embodiment of our brand. He cares deeply about our people, our clients and creating work that inspires growth. There’s electricity in the air when Sas is in the room, and he is going to make a big impact in New York.”

New York, Wunderman Thompson’s largest market, is experiencing a growth surge due to increased client demand for end-to-end marketing solutions.  The year kicked off with a much talked about Unilever Superbowl spot for Hellmann’s featuring Pete Davidson. Throughout the year, Wunderman Thompson New York landed 8 new business wins, boosting its consumer and BtoB business by 11% and organically expanding its pharma business, including Pfizer and Jansen portfolios.

A truly global citizen, raised in Canada, he has lived in London, New York, Toronto, and Dubai, igniting growth across a multitude of industries including FMCG, Food and Healthcare. Sas joined Wunderman Thompson from McCann FP7, where he was Group Managing Director, and before that held roles in strategy and account management at BBDO, Saatchi & Saatchi-Canada, and FCB.

“There is nothing more important in our business today than taking care of our people and ensuring they belong to a winning culture. Motivated people will create great ideas and experiences every day, that will in turn create growth for our clients,” said Sas. “I hope to be a force for good in this process, aim for the moon, and help Wunderman Thompson New York become the best agency in the world. We truly have the right ingredients to achieve this ambition, and we are going for it.”

Beyond work, Sas is studying for his Master's degree in Artificial Intelligence and Machine Learning in Business - from Saïd Business School, University of Oxford, and is currently the IAA Global Senior Vice President, taking over as Worldwide Chairman & President in November 2022. Most importantly, he loves to play and watch as much basketball as possible with his two boys, Sammy and Alexander. 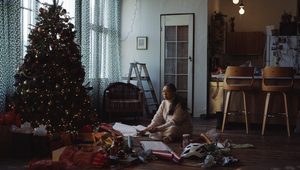 Marine Toys for Tots' Touching Spot Proves Anyone Can Be Santa 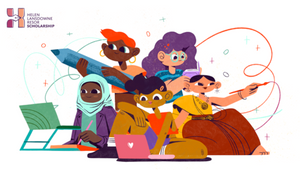 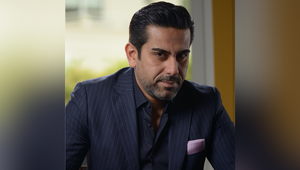 “A Beautiful and Powerful Feeling”: Sasan Saeidi on Taking the Reins of Wunderman Thompson New York 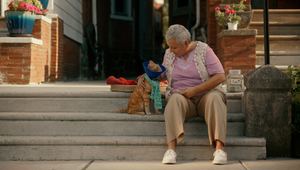