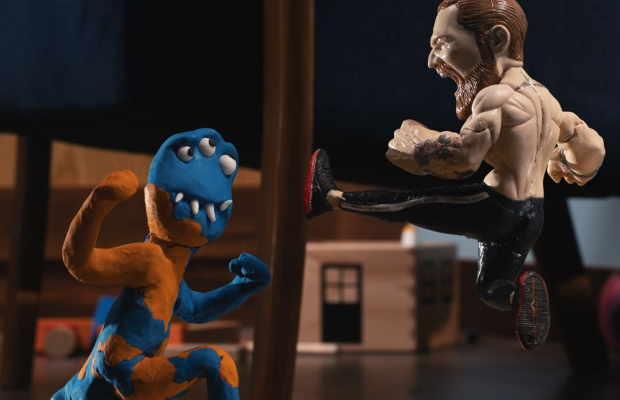 Today, Reebok announces the upcoming launch of Zig Kinetica, a transformative new silhouette that channels and returns energy with every stride you take. Zig Kinetica drops globally on February 21st, 2020.

Zig Kinetica will debut with an ad starring legendary mixed martial artist Conor McGregor, in which a mundane clean-up of his son's bedroom takes a most unexpected turn. The transformative power of the shoe morphs Conor into an action figure that must harness Zig Kinetica’s energy to fight off rogue toys. Deutsch worked in partnership with world-renowned puppet master Andy Gent [Isle of Dogs and Fantastic Mr. Fox fame] to create the action figure of Conor. The launch marks the next phase in Reebok’s ‘Sport the Unexpected’ campaign, celebrating bold risk takers who reshape culture by being anything but expected.

“I absolutely love these, the grip, the stability. I feel the connection from the sole to the material,” said Conor. “I’ve been around with Reebok a long time now, and each launch, the energy level is climbing. Now we are exploding.”

“Conor McGregor and The Zig Kinetica is a creatively combustible pairing. On one hand you have a global celebrity well-known for never knowing what he’ll do, and on the other you have the Zig which could be one of the most unique, culture-bending products in Reebok’s arsenal,” said Dan Kelleher, chief creative officer, Deutsch NY. “Our job was to find a story that utilised both in the most unexpected way possible.”

“We saw an amazing response testing the Zig silhouette throughout 2019, collaborating with some of the biggest names in fashion,” said Matt Blonder, VP, marketing and digital brand commerce at Reebok. “Now, we’re excited to bring our biggest launch of 2020 forward, with the help of Conor, during his exciting return to the UFC. The launch of the Zig Kinetica is a watershed moment for Reebok as we look toward the future of this brand and cement ourselves as an industry leader, sitting directly at the intersection of sport and style.” 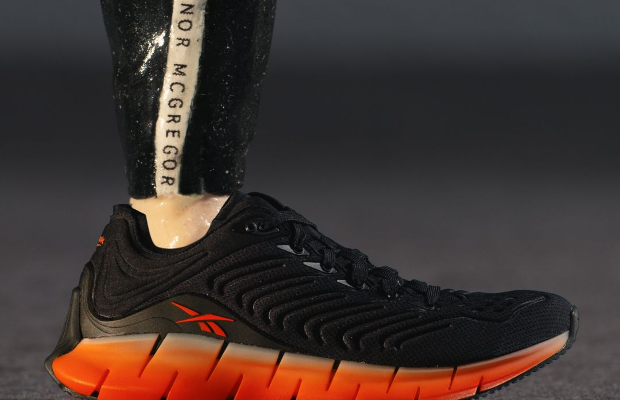 The Bloomin’ Onion Man Brings Outback Steakhouse to Your Door