Starring Jon Hamm and Kate Mara, the creative studio captures the world in which the series is set at the height of the Red Scare 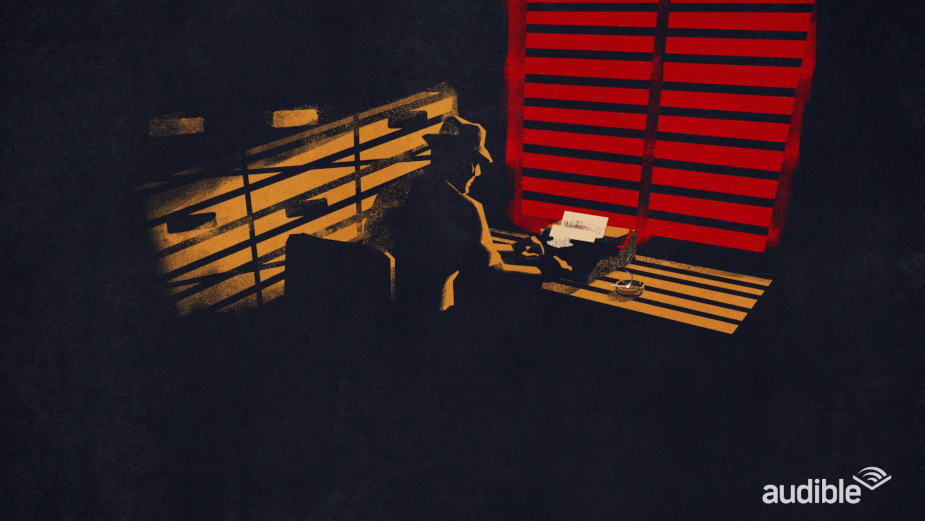 To hype the premiere of The Big Lie, a cinematic seven-part Audible original podcast about the making of Salt of the Earth – the only movie named to the ‘Hollywood Blacklist’ – Audible turned to creative studio Makiné to develop and produce a trailer, teaser, key art, and select social media content to visually capture the world in which the show is set: 1950s Hollywood at the height of the Red Scare.

Makiné's team of designers, animators, illustrators, and writers unified the campaign for The Big Lie with a hand-drawn, emotionally-charged trailer inspired by classic Hollywood noir and espionage films, with a colour palette echoing the Cold War paranoia of the era.

The popularity of audio storytelling creates opportunities for entertainment marketing specialists like Makiné to leverage the visual storytelling that they bring to promoting blockbuster films and TV shows to a growing fanbase around the world.