NAB and TBWA invite you to celebrate the drama, the terror, and the epic highs and lows of children's football 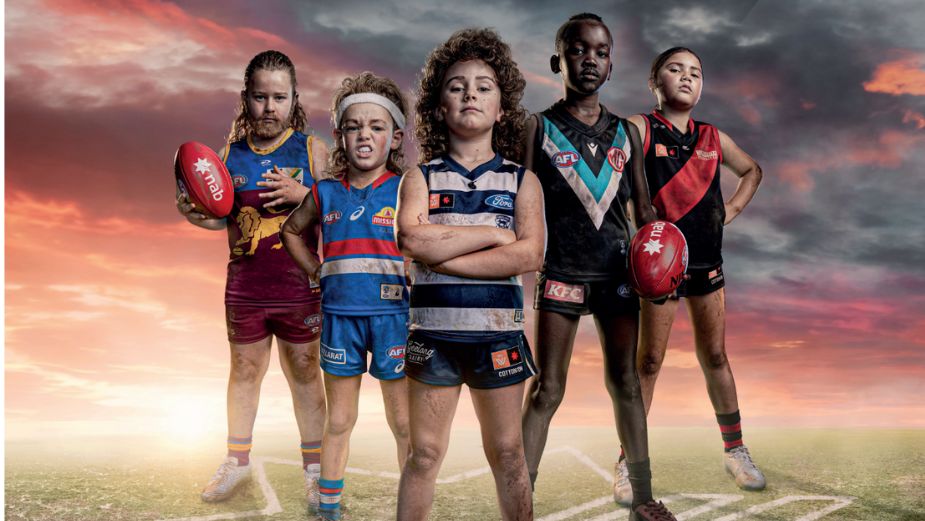 The NAB Mini Legends are back for 2022. Celebrating its sixth year, the campaign continues to highlight NAB’s commitment to supporting footy from NAB AFL Auskick through to the big time.

When you’re a kid playing footy, no matter your skill level, every moment feels like the biggest and most exciting thing in the world. This year’s campaign tells that story.

It brings to life the passion that children around Australia have for all aspects of the game, in a year where simply being able to play again feels extra special.

NAB executive group marketing, Suzana Ristevski said the return of NAB Mini Legends for their sixth year celebrates the very best of footy on and off the field.

“The NAB Mini Legends campaign never fails to bring a smile to your face, and perfectly sums up the joy that AFL brings to all of us,” Ms Ristevski said.

“We’re proud to deliver the class of ‘22, recruits who we hope will inspire the future generation of AFL and AFLW legends.”

Says TBWA\Melbourne “we've long admired the NAB Mini Legends work and it's our privilege this year to continue the story.”

The campaign will launch on Friday 19 August, with a television commercial during the Friday night blockbuster between premiership favourites, Brisbane and Melbourne. 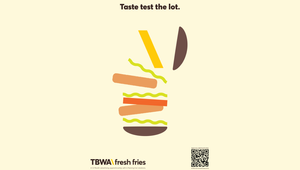 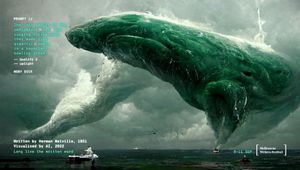 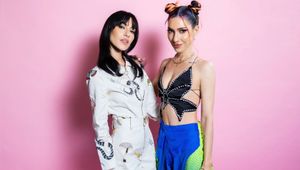 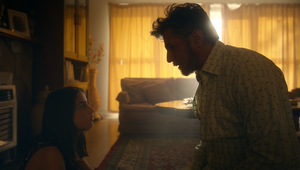 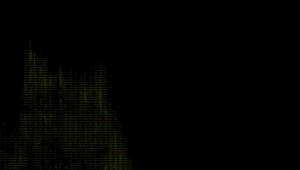 War of the Worlds AI 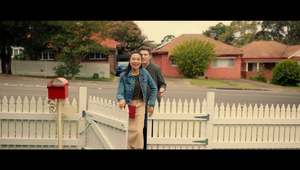 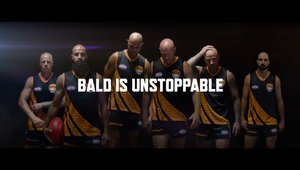