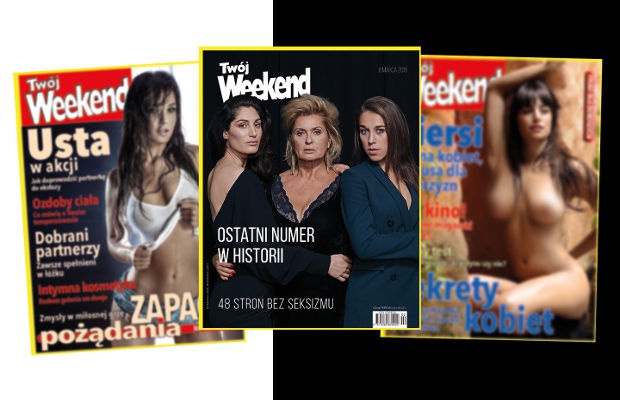 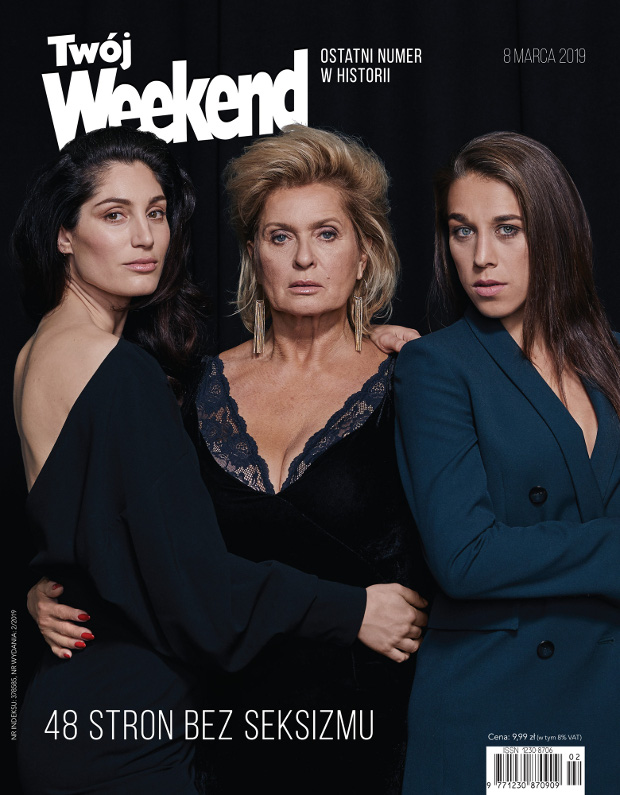 Dawid Szczepaniak, executive creative director and partner, VMLY&R Poland added: “I am beyond happy and proud right now. And to be honest, I still can’t believe it. We never could have done this work without our three bold and courageous clients Gazeta.pl, BNP Paribas and Mastercard. They did not back down when we received severe national backlash. We need more brands and more people like them in Poland right now. Marta, Darek, Michal - you are my heroes.”
'The Last Ever Issue' organically reached 4.5M+ people and generated 25M+ media impressions. It drove over 500k unique visitors to gazeta.pl in the first few days of the campaign. It also became the best-selling issue of 'Your Weekend' and the online issue was the best-selling e-magazine in Poland in March 2019.