Understanding the US Consumer: Cultural Interpretation

NY-based French native and SVP at Added Value, Agathe Laurent, on European companies’ struggles delving into the US market 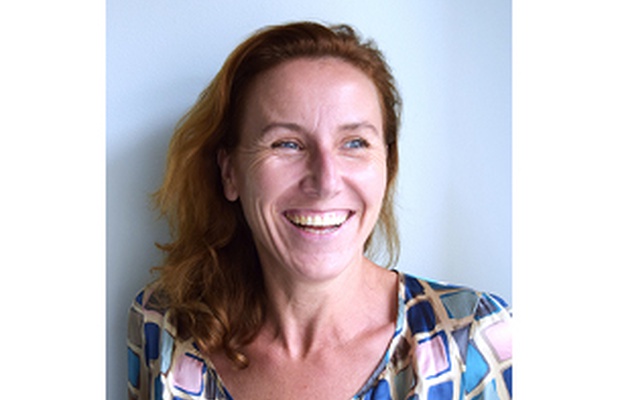 In an increasingly flat and interconnected world, it stands to reason that it should be easier than ever for Fast Moving Consumer Good (FMCG) firms to expand internationally. Yet examples abound of companies large and small that fail to grow successfully beyond their home markets.

In 2007, Tesco – a leading UK grocery chain – decided to launch a major effort in the US, opening over 150 stores in six years. Despite intensive market research, the company failed to adapt to the changing needs of US consumers (especially regarding ready meals), instead assuming that its successful UK methods would also be successful across the pond. But the UK model never took hold, and in 2013 the company sold off its stores at a significant loss, retreating to the UK.

Business as usual… or not

Theoretically, marketing departments have plenty of tools and data to help them understand their target markets better:  socio-economic data, demographics, psychographics and more. All of these have their place and can provide useful perspective for initial segmentation efforts. Beyond, there are also a number of models, like Lewis and Hofstede: frameworks that plot the complexities of differing cultural realities, providing structures by which to define underlying norms and values. Yet despite the tremendous variety and amount of resources available (and often, availed of!), many brands successful in one market fight to replicate their model globally.

As a French market researcher now working in the US, I have witnessed this struggle first-hand; and I continue to be shocked by the number of European firms that have unfulfilled ambitions in this market. What I have found is that the disconnection is largely due to the difficulty of truly understanding and meaningfully integrating the realities of the ‘foreign’ consumer into a marketing strategy that works – something gets lost in translation. And nowhere is this more of an issue than in the US.

A market more complex than it seems

Clotaire Rapaille was among the first to focus on the cultural underpinnings of buying behavior. In his well-known book The Culture Code, he writes:  “American culture exhibits many of the traits consistent with adolescence: intense focus on the ‘now’, dramatic mood swings, a constant need for exploration and challenge to authority, a fascination with extremes, openness to change and reinvention, and a strong belief that mistakes warrant second chances.”

A full decade later, this analysis still rings true. In many of my briefings with international clients, the US consumer market is initially misunderstood because its image is oversimplified. This is reinforced by the common assumption that, because Americans and Europeans share a history, ‘western’ values, and in some cases a language, European and American behaviors and cultural norms are comparable. Not so.

What’s more, since the publication of The Culture Code, another tremendous characteristic of the US must be confronted: its unique, fast-evolving ethnic diversity, which means even greater complexity in understanding why people behave and think the way they do.

Ultimately, failure or success in entering the US market is determined by a firm’s ability to interpret what makes their proposition relevant to the local consumer.  And it can be done. French food company Materne focused on US-specific cultural drivers to adapt and market its applesauce, Gogosqueez. In this market, where applesauce is virtually synonymous with the national brand Mott’s, Materne used ethnographic exploration to understand the ‘natural’ snacking needs of children in the US, launching a blockbuster product that quickly captured 50 per cent market share.

What does this mean for market research consultancy?

As marketing consultants, if we are to help our overseas clients win in the complex and changing US market, we must go further than analyzing consumer drivers and needs. We must act as interpreters of culture – both to our clients and to the market itself.

A few key principles for success:

- Understand the cultures within a culture – and how they act upon and influence each other. Recent studies make apparent the growing influence of the various ethnic groups in the US. We must identify and explain cultural differences not only amongst the majority population but among and within emerging minority populations as well. We only need to look to the food and beauty categories to see the influence of cultural minority groups on the US market as a whole, and we should take these categories as a first signal of the broader changes to come.

- Know what needs interpretation, what needs translation, and what needs both.  There is a vast difference between providing someone with the language with which to understand what is being said, and providing them with the context that makes that language meaningful. Translation can help us make expressions of an organization’s strategies relevant to the US market, interpretation can help us bring those expressions to market in a culturally significant way.

- Intellectual knowledge is no substitute for lived knowledge.  The teams conducting this work must be culturally cross-functional: a diversity of nationalities, ethnic backgrounds and experiences, who are trained in and have the ability to live in two (or more) cultures at once.

We know that successful development in the US remains a huge challenge for firms in Europe and beyond. As a large, complex market with deep and diverse cultural underpinnings, the US market requires in-depth expertise that goes far beyond extrapolation to more familiar markets. By using international market research specialists that can serve as cultural interpreters, foreign organizations can weave their brands into the cultural fabric of this strategic market, positioning their firms for long term, sustainable success.