The Joy of Rediscovering Lost Moments 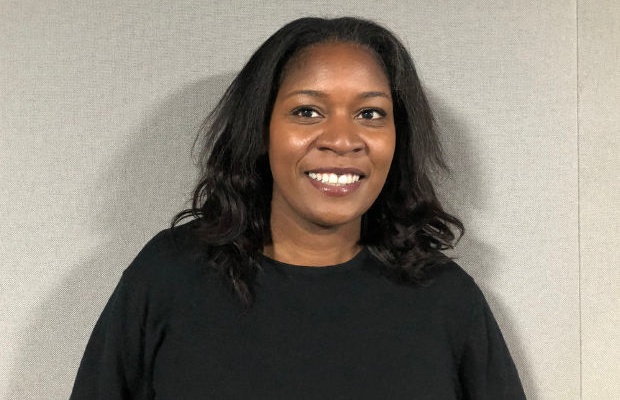 Over the past few years, people have flocked back to film. From hipsters with polaroids to film buffs and directors, shooting on celluloid film is firmly back in fashion. Seemingly, we just can’t give it up! Yet, whilst consumer use of film has a rather public renaissance, the resurgence of celluloid use in feature films, long form TV episodics, commercials and music videos has flown somewhat under the radar. Until now.
Shooting on film is very much en vogue with thousands of spots shot on film every year. However, as the birth of digital in the ‘00s closed most film laboratories down, there are only a small handful of people across the globe with the experience, knowledge and skills to ensure that the craft of working with film is not lost forever. Now, these traditional film skills must also be in addition to their digital media skills.
Film laboratory Cinelab London is the most comprehensive of its kind in Europe - offering development, scanning, telecine, grading, post production, audio, deliverables, archiving and restoration for a variety of film mediums.
Head of business development Sonji Clarke is one of those few authorities left in film - her role rooted in film restoration and archive. Whilst you may think of lab coats and librarians, that certainly isn’t the case - her purview is wide-ranging, with real insight and understanding. Besides restoring major motion pictures and reuniting owners and families with forgotten films of loved ones, Sonji works daily with media channels and broadcasters, supplying them with archived footage for use in news items and programme making - an area where specific researched content is required.
In this interview, Sonji reflects on the importance of film-archiving for both digital and film work and her passion for the art of restoring long-forgotten memories that bring people joy. 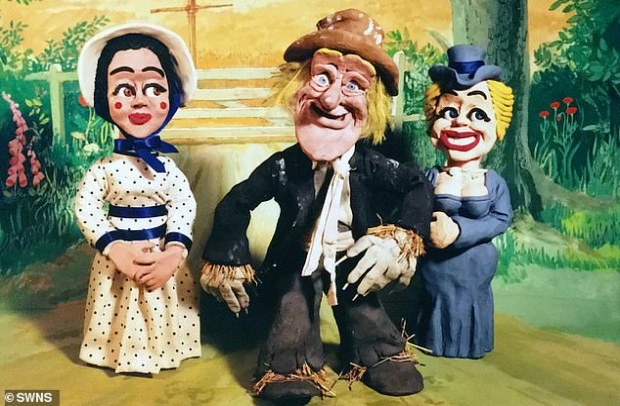 The unseen and now restored BBC2 Worzel Gummidge episode
Q> It must be exhilarating unearthing long-forgotten memories and events. Has there been a standout discovery?
Sonji Clarke> Well, there’s the big stuff that’s always really impressive but it’s the more personal moments I really love. Films have such a compelling emotional pull and most of the older films are mute, so all concentration is on the faces, movements and the energy of the people on screen. It’s unusual to have that full concentration on isolated moments now.  There’s no distraction of sound checks or background noise - it’s just real people, smoking their cigarettes, smiling and laughing, or drinking tea, and you’re watching them however many years later. It’s always very moving.
To then discover that these people are relatives or friends of people who still remember them is incredibly special - we’re able to recapture the memory, restore to the best possible quality and encourage others to share with a new audience. Moments that have long since passed can be re-lived and history can be brought back to life. These are exquisitely exceptional moments.
There have also been a couple ‘pinch me’ moments! Recently, we discovered an unseen episode of Worzel Gummidge in the archives. The unbroadcasted episode had been archived twenty years ago - laying forgotten until a BBC research mission unearthed them. We worked really closely with the BBC and the Pertwee and Pooley family to restore the film with re-scanning and colour grading so that it could finally be screened. Restoring a piece of history with such national and cultural significance was a real privilege for me.
Another slightly surreal moment was finding a buried tape of the Pink Panther himself - Peter Sellers! It was incredible to watch it all these years later with so much history between filming and its re-discovery.
Q> Is it possible to restore the sound of these mute films too?
Sonji> Absolutely - if there’s an available sound element. We can capture the sound from all formats – Dolby SRD, sep-mag, com-mag or optical. Once captured we can improve any clicks or hiss present on the soundtrack. Older formats and sound cards are able to be played with and improved upon. I’m lucky enough to work with Cinelab London’s specialist audio team, they can produce truly amazing results. 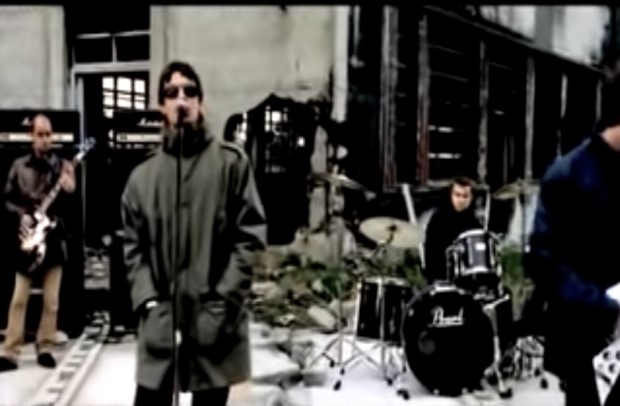 A still from the original Oasis, 'D’You Know What I Mean' music video 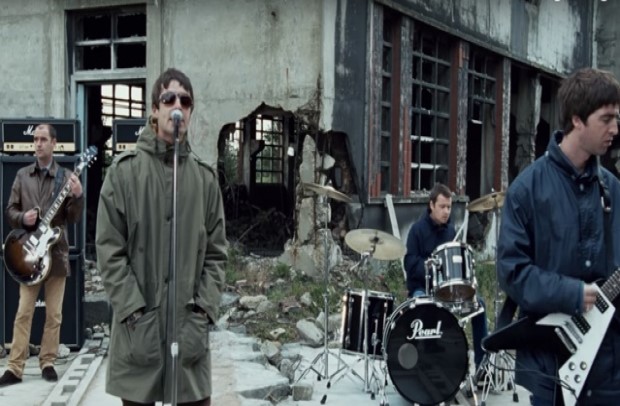 A still from the HD Remastered, Oasis 'D’You Know What I Mean' music video
Q> Film has a longer shelf-life than digital tape - lasting for three generations before needing attention. Is this why it’s so important for digital film to be archived to film as well?
Sonji> Film can be continuously re-mastered to the highest quality possible available. It also lasts far longer, sometimes 100 years before it needs remastering - fuzzy footage from generations ago can be remastered to 4k resolution, which is incredible.
Secondly, it’s just a good idea to have a film master - not least to know that your work or property won’t rapidly decay should nothing be done with it for decades. It’s a safety measure to ensure that nothing is lost or unable to be remastered. It’s also just good to know where your film is and that it’s being stored and looked after correctly.
Q> Cinelab has an extensive catalogued film archive and library, but there is still a selection of unknown reels to be inspected and archived. How do you approach a task like that?
Sonji> With a real mix of excitement and trepidation! There’s a wonderful thrill that each canister has the potential to have anything inside - but there’s also the fear that the film is in distress or has decayed too far - in which case it will smell of vinegar when the can is opened. Firstly, we look at the film condition, looking for shedding or tears and scratches. If there are and they’re able to be fixed, we’ll repair the strip and get it up to a scannable state. Once it’s up to scratch we get it scanned in and that’s when we can see what the footage is!
Q> Where does the film go after it’s been scanned and processed? Is it shared on digital or television platforms?
Sonji> It really depends on who owns the film and what it is they want to do with it. But generally, once we’ve determined the ownership of a film can, we can either return it or restore it and get it out there in the world. If it’s not already on a platform, then we can go back and re-capture it to get it up to the best quality - then we try to find the best opportunity to get it shown. There’s a cost to re-mastering so my job is to wheedle out the gems with clear potential to be eventually shown on platforms and screens.
Q> You work closely with newsrooms and media platforms - why are they so interested in archived footage?
Sonji> It’s a cliché, but an apt one - you really don’t know what you’ve got until it’s gone. If someone famous passes away or a monumental event happens – from natural disasters, sporting events, historical anniversaries or current affairs footage.
I’m trying to avoid saying the dreaded B**xit word here, but the footage of the UK joining the European Union and its history within it, suddenly becomes of real interest and has real value. My role is to find it, make sure the content is good enough for use, in a downloadable digital format too, restore it to the best possible quality and then get it out there! 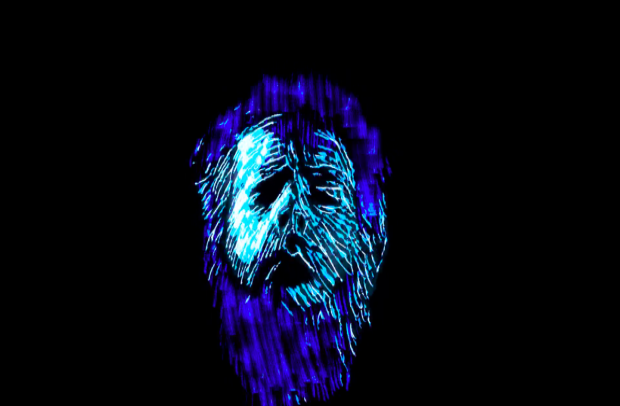 The Albatross - Paul Bush from Film Club Productions on Vimeo