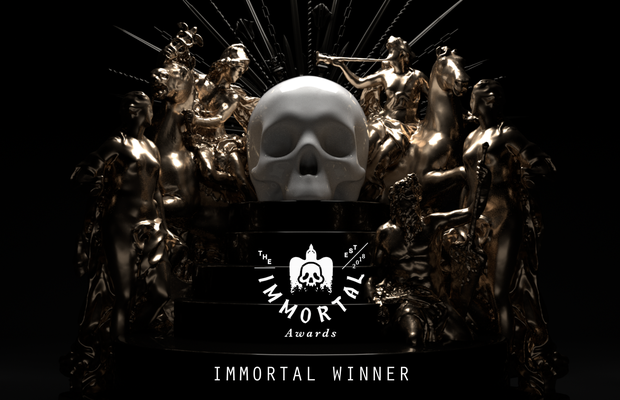 More from The Immortal Awards

The Immortal Awards Kicks Off 2020 Tour with London Showcase

It’s a Wrap! The Final Round of Immortal Awards Judging Comes to a Close