The Forsman & Bodenfors copywriter has forgotten his Sichuan signature dish, but then nothing is permanent, as his headphones constantly remind him 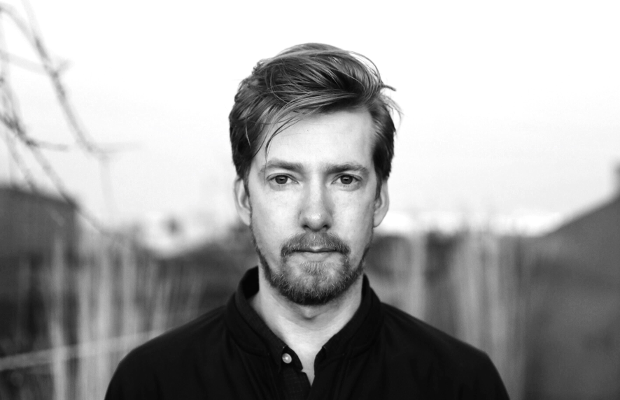 Pontus Caresten started out in the army, became a journalist, then went on to study a variety of subjects as a Bachelor's student at universities in Uppsala and Cambridge. Then, as he puts it, he “stumbled over the ad industry” and fell in love. In his 13-year copywriting career since then he’s worked with clients such as Volvo, Polestar, Västtrafik, Burger King, Yamaha, Liseberg and Willys. He’s won gold and other metals at Cannes Lions, Eurobest, D&AD, Epica, Cresta Awards, Guldägget and 100-wattaren, to name a few. 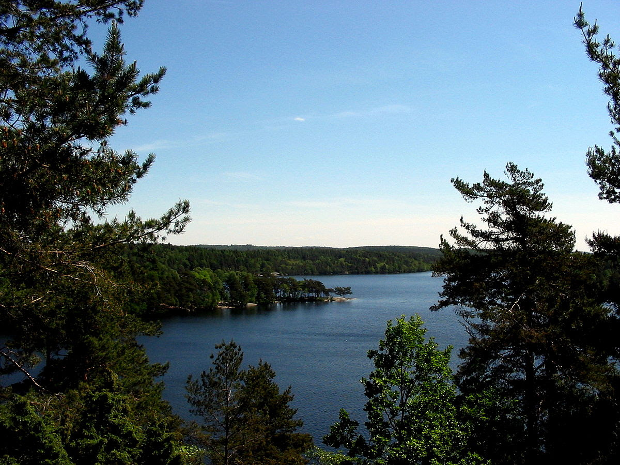 o Vacation: Buenos Aires
o Place of work: Forsman & Bodenfors
o Place of workout: The gym just across the street from the office. Sometimes squats in my living room.
o Side project: Two children, soon to be three.
o Mode of transport: Public transport.
o Bonus travel essential: As light as possible, hand luggage for everything under seven days. 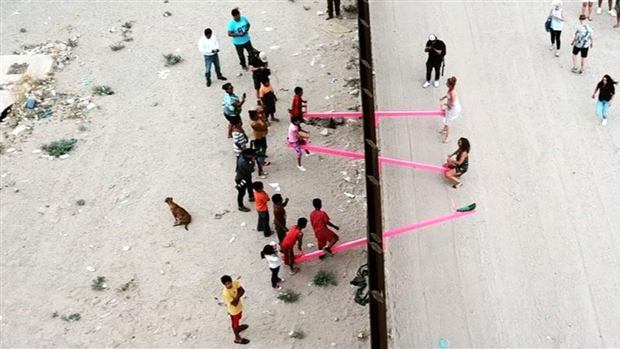 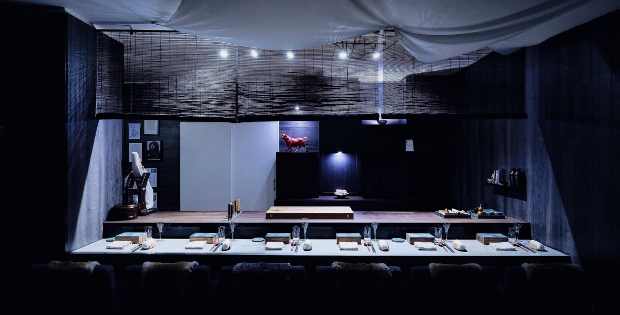 o Phone: Three-year-old iPhone 8.
o Computer: Five-year-old Air.
o TV: I had trouble finding a really small one, but I finally found a 32” causing minimal damage in my living room.
o Headphones: Koss headphones from 2007. Unfortunately, the padding is completely gone. Fortunately, that makes me remember the transience of life. 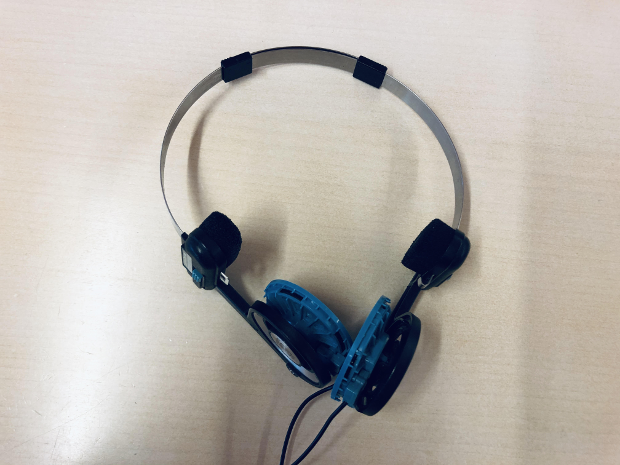 o Soundsystem: Ikea Eneby
o Where you document an idea: Among my 1351 notes on my phone or my 467 drafts on my email. Someday, that will bite me in the ass.
o Casual clothing: Black, gray or navy.
o Smart clothing: Black, gray or navy.
o Footwear: Chelsea boots
o Watch: A cheap, analogue, golden Casio .
o App: Try to stay away.
o Favourite social media feed: I enjoy Lee Clow's Beard.
o Work program: Mail. I do all of my writing there.
o Digital work tool: Google
o Analogue work tool: Sadly, I’m slowly losing my ability to write in a readable way.