The founder of The Rig Out on making Wickerman for the Brexit generation, why breakfast is for wimps and his collection of “big coats” 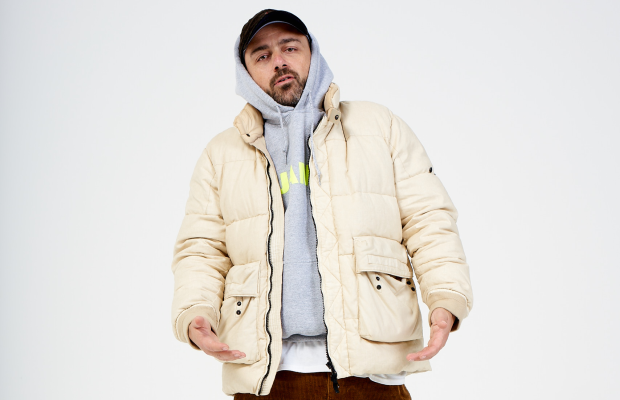 Glenn Kitson is a director and the founder of creative studio The Rig Out. But on top of his work as a filmmaker, he has been a staple follow on our social media feeds for years. He's no longer on the platform but his Twitter was once upon a time stacked full of brilliantly sarcastic takes on social events. On Instagram he recently launched a page dedicated to putting those Stone Island patches that they put on the arm of all of their clothes onto mundane pictures from the past. Trust us, it is much better than it sounds.
His most recent piece of work is a film for adidas' collaboration with Manchester United that's filled with buckets of '90s nostalgia. Check it out here. Once you've done that, get to know Glenn, his passion for supermarket samosas and how he’s making Wickerman for the Brexit generation in his Essential List below.

o Place of birth: Bolton.
o Hometown: London.
o Staycation: We have an old 80s VW campervan, we took it to Skye the other year, which was mega. When I say took, I mean my wife did as she drives because I’m still a loser. 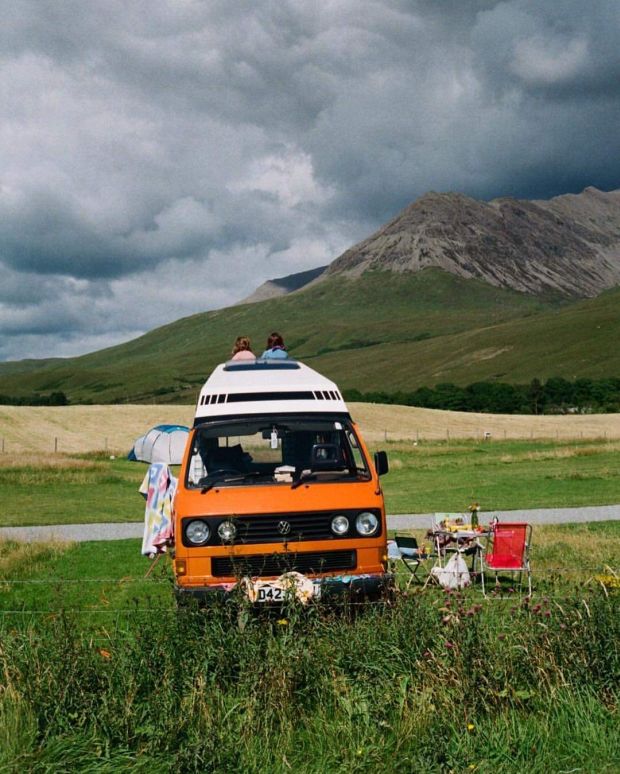 o Vacation: California or Ibiza, catching the amazing light on film. While my wife drives... 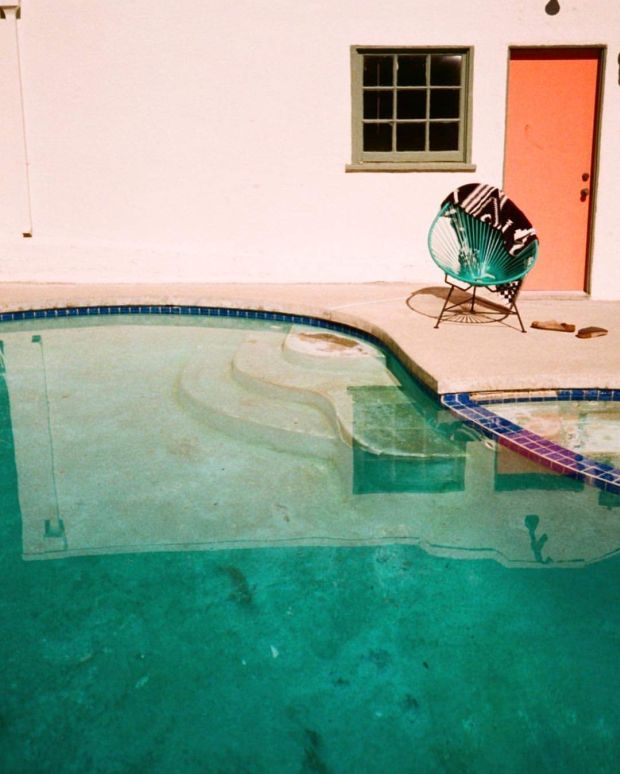 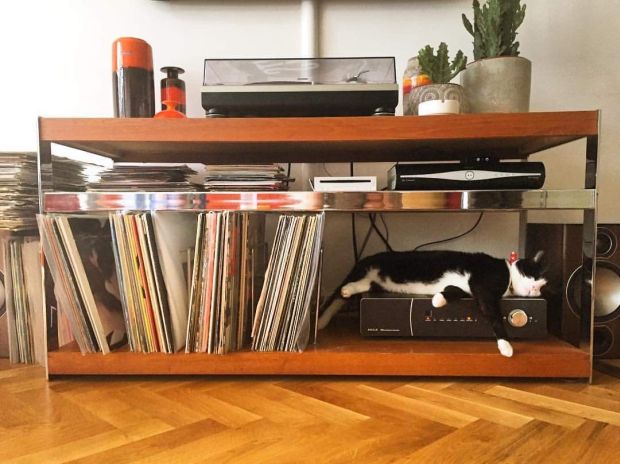 o Place of work: London.
o Place of workout: Workout?
o Side project: A film about northern scallies in banging GORE-TEX and outdoors gear who are into paganism, it’s basically Wickerman for the Brexit generation – coming soon.
o Mode of transport: My feet.
o Bonus travel essential: My kids.

o Artist: Jeremy Deller - I’ll be honest, I don’t really know much about art. I’ve always felt on the outside of it but the topics Deller works with are those that I am familiar with so I feel I have a right to an opinion, he’s like my gateway artist into art. Beyond that for me it was always comic artists like Brett Ewin or Mike McMahon or record sleeve designers like Central Design. 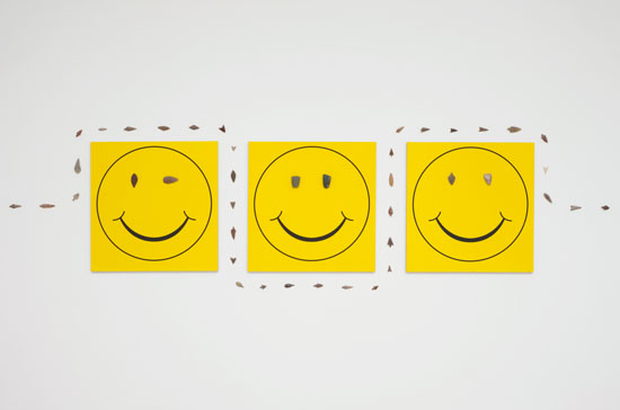 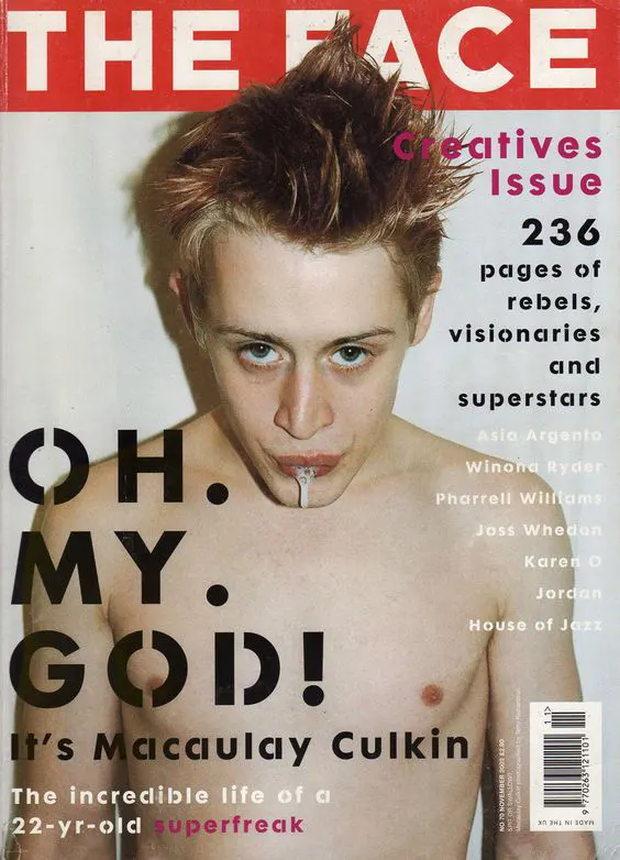 o Bonus culture essential: I have a National Art Pass.

o Breakfast: Breakfast is for wimps but I like strawberries with some granola. and a dash of almond yoghurt.
o Restaurant: Spiritland (please book me again Paul).
o Cheap bite: M&S veggie samosas.
o Working lunch: Troy Bar in Shoreditch.
o Favourite dish: The one with the most. 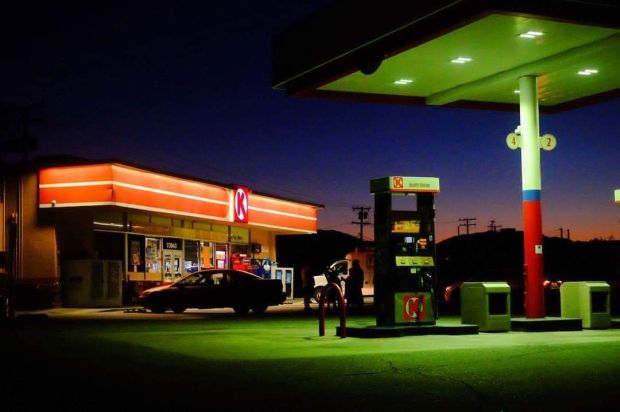 o Phone: iPhone.
o Computer: MacBook.
o TV: We have a flat screen television at home but I much prefer to go to the cinema to watch stuff so I don’t look at my phone or Google the cast or the gaffer or the best boy.
o Headphones: Bose.
o Camera: Leica M4. 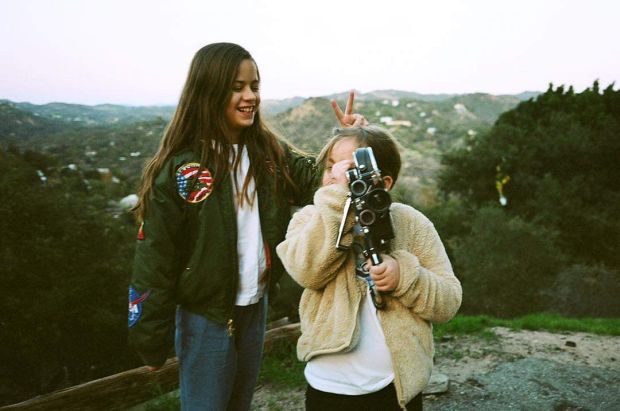 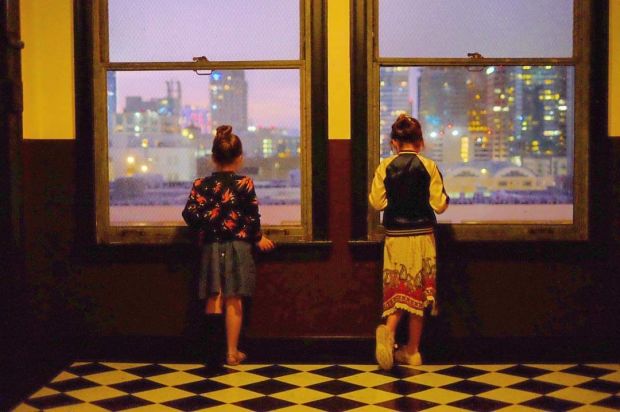