The Spanish Advertising Production Association celebrated with its traditional Spanish party in the gardens of le Grand Hotel, La Croisette 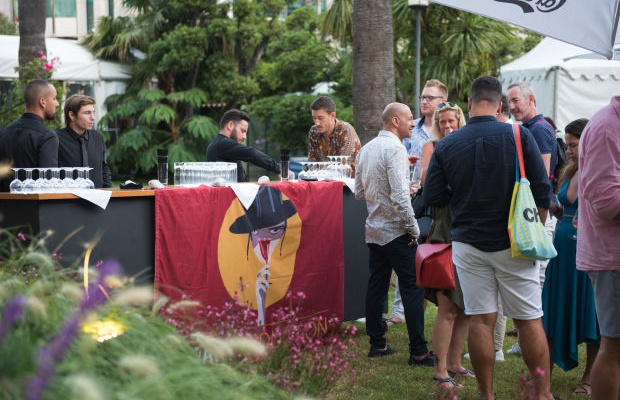 Last week the The Spanish Advertising Production Association returned to Cannes Lions, International Festival of Creativity - the annual event that brings together companies and individuals from the creative industry the world over.

On Thursday, June 20th, the association celebrated with its traditional Spanish party, the Spain Seduction, in the gardens of le Grand Hotel, La Croisette. This year it brought together the leading Spanish agencies and advertisers, creatives and production companies as well as many other international attendees. 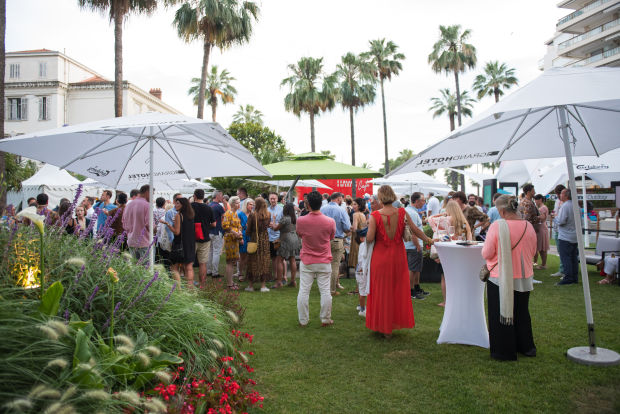 The APCP are proud of the renewed success of this year’s event and  would like to thank its sponsors: La Joya, DDB, Octocamvision, Quadis Rent a Car, Valencia Film Office and Anunciantes magazine; as well as collaborators: Scopen and San Miguel and all the people who attended and once again made it all possible. The association would also like to thank The Location Guide / Focus and le Grand Hotel for their support throughout the organisation of the event. 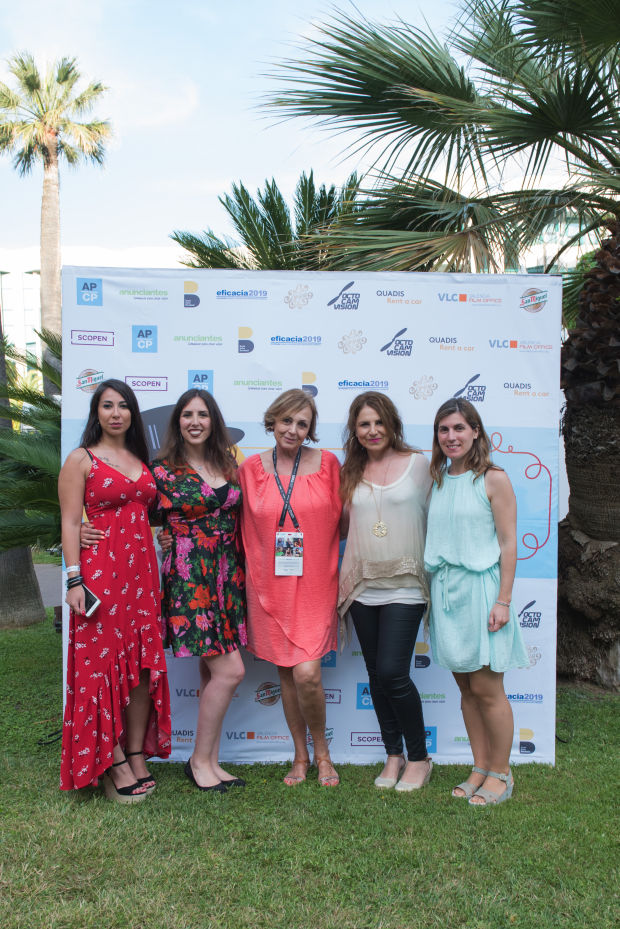 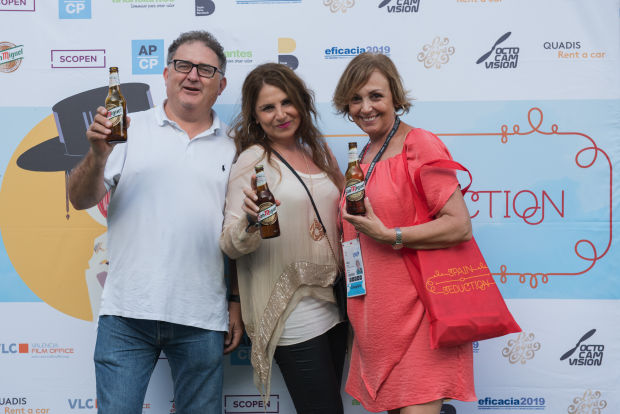 As well as the Spain Seduction party, the APCP also had a presence at the World Producers Summit on June 19th. An exclusive meeting where 100 representatives from production companies from around the world met to exchange ideas and share information about today’s global production industry.

Each country representative explained their current situation, outlining the problems they are encountering locally, how they are managing these issues, as well as providing possible opportunities for other companies in attendance.

The creative sector is undergoing a global expansion, with more and more international agencies and clients, and that is why this type of meeting is fundamental to the industry - to not only get to know each other better but also to align a similar vision and goals.

Closing this edition of Cannes Lions, the APCP would like to sincerely congratulate all the winners. "This year Spain returned with 28 Lions and we want to give a special congratulation to our APCP production companies for their participation in the following award-winning campaigns."

How Impossible Worlds are Created

Advertising Production: The Motor That Drives the Audiovisual Industry in Spain