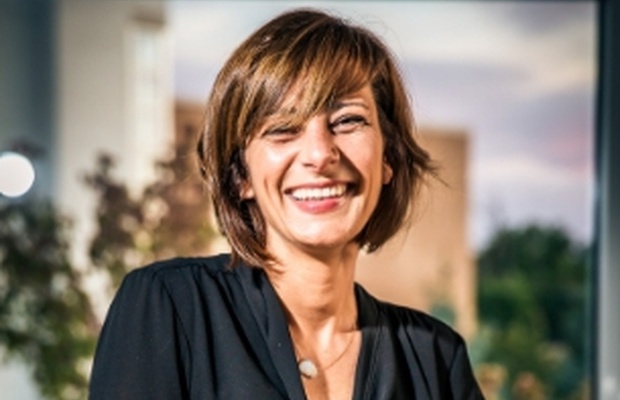 We Are Unlimited, part of Omnicom Group Inc. (NYSE: OMC), announced today that Sumer Friedrichs will join its senior leadership team as Chief Production Officer. In her role, Friedrichs will be responsible for overseeing the agency’s integrated production team and leading external and internal production across video and digital. This new hire comes at a time of tremendous growth and success for the agency, which recently added four new creatives to its rapidly expanding team and has won seven Cannes Lions since the agency launched two years ago.

“Sumer exhibits all the qualities we were seeking in a CPO, including significant experience in leading next-generation production, experience overseeing a significant amount of digital production, and a past history of great creative work done in conjunction with the best directors and production houses,” said Mark Mulhern, Chief Executive Officer of We Are Unlimited. “Her 360-degree understanding of the ad business, coupled with her extensive experience behind the camera, makes her a dynamic and enriching addition to the Unlimited team.”

With more than 20 years of experience, Friedrichs has worked across the different facets of production, from online user experience, to print, to shopper/retail, to short- and long-form video. She is best known for her trailblazing work for Ford, including the 2017 Super Bowl ad “Unstuck” and the heartfelt long-form ad “Hug,” which was shot by an entirely female crew.

Prior to joining Unlimited, Friedrichs worked as a line producer, producer, and executive producer for various production companies, all culminating in her position as SVP Director of Integrated Production at GTB (formerly Team Detroit), where she spent nine years leading both national and global campaigns for Ford. In addition, Friedrichs had a large role in spearheading the creation of the production arm in “The Park,” an internal studio where 150 employees cover all aspects of production, design, and motion graphics. The experience speaks to her leadership style of training her entire team to be efficient across multiple platforms, including digital, broadcast, print, art, and beyond.

Prior to GTB, Friedrichs spent seven years at Campbell-Ewald producing award winning campaigns for Chevrolet, Farmers Insurance, and the U.S. Navy. Before working at an advertising agency, Friedrichs worked in news and sports where she gained a lot of her interest in hands-on camera work and creative output. She spent four years in production at ESPN, and later she crossed over into commercial production working for the L.A.-based production house Bandito Brothers.

Over the course of her career, Friedrichs has won numerous industry awards in a variety of categories. Most recently, her work for Ford received multiple recognitions at the Shortys, the Webbys, and the Effies. She was responsible for producing Ford’s 2017 Super Bowl ad “Go Further,” which ranked in the Top 10 Ad Meter Results of USA Today.

“We Are Unlimited has established a reputation as one of the most exciting creative shops in the business,” said Friedrichs. “I’m excited to bring my experience and partner with this nimble, innovative team as the agency continues to expand its creative offering.”

More from We Are Unlimited

This is the First Ever Fossil Fuel Free Manufactured Cot

McDonald's and Uber Eats Are 'Delivering Happy' in Latest Campaign