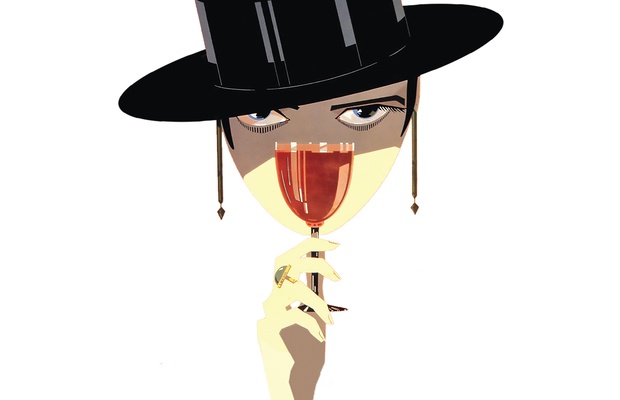 June 18th to 22nd saw the 65th edition of the Cannes Lions festival. The Association of Advertising Film Production Companies Spain (APCP) was present in different activities with its associated production companies.
During the week of the International Festival of Creativity, the APCP not only attended the awards ceremony but various intercultural activities and professional meetings took place.
The first activity in which some APCP production companies participated on behalf of Spain was the World Producers Summit, on the morning of June 20th at Vegaluna Beach. This meeting was an exclusive meeting between almost 100 owners of production companies from around the world, where each country presented its latest ideas, problems and concerns about the sector.
Within those problems, the loss of respect for the trade of filmmaking and craft, late payments and in-house production units were key issues mentioned in more than one country. Regarding the concern for the in-house agency production units that make for unfair internal competition, the ANA (Association of National Advertisers) of the USA made clear its support to the sector against participating in pitches with in-house production units.
In addition to dealing with issues on permits, Spain wanted to clarify on behalf of their production companies in terms of filming in Catalonia, the situation is not affecting production and all is business as usual. 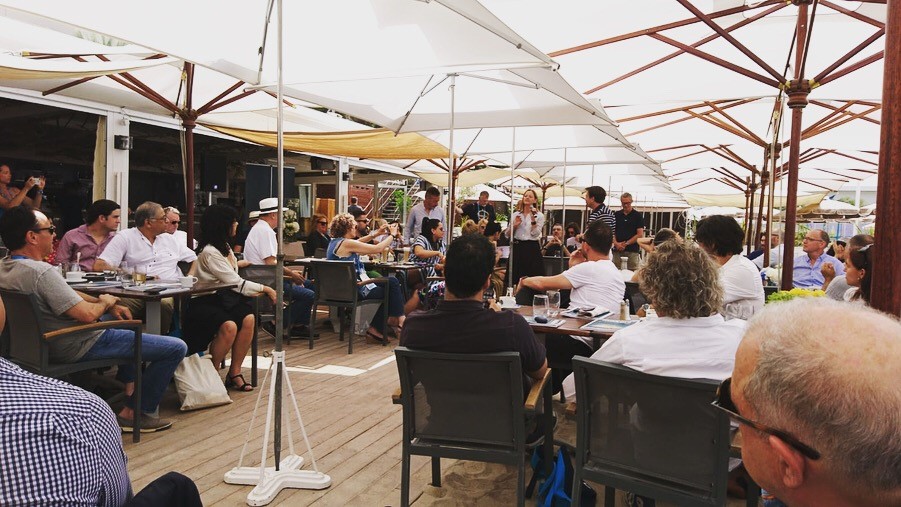 The production company Story We Produce, along with WAP (Women in Advertising Production UK and Spain), a group with which the APCP collaborate, and FairFX hosted a lunch that took place on the roof of the casino of Cannes organised by the Location Guide. The event was celebrating its tenth anniversary, with the intention of addressing abuses of power in the workplace after the recent #MeToo and Time's Up movements in the audiovisual communication industry. 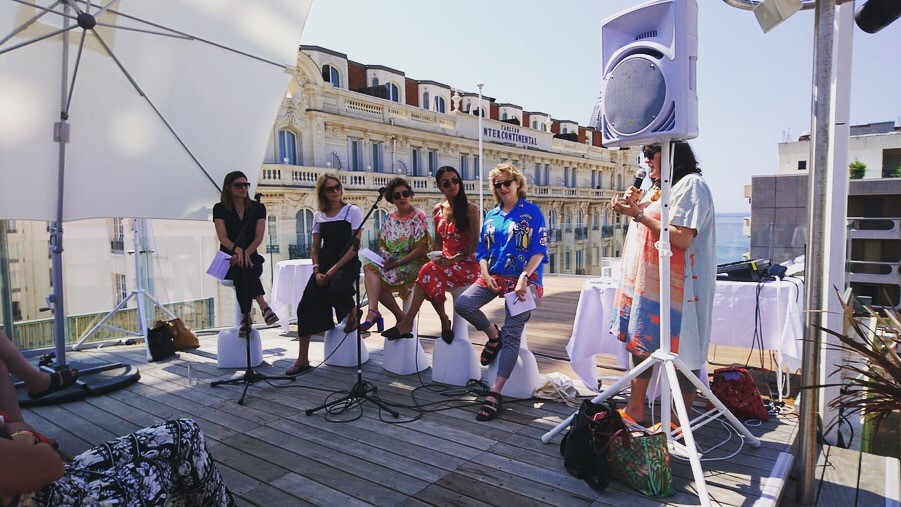 New this year, the APCP in collaboration with Film Madrid and Visit Benidorm, took a space with The Location Guide located in Rado Beach, where several meetings took place, most of them international with professionals from the industry.
To end this week of activities, as in previous editions, the APCP hosted its party, Spain Seduction. Counting on sponsors like DDB, Google, Film Madrid, Efficiency Awards, YouTube and the associated production companies La Joya, Mendips and Garage. Also collaborating were Campofrío, Scopen, San Miguel and the Valladolid Film Office. In the gardens of the Gran Hotel it was a meeting between agencies, advertisers, producers and industry professionals from all over the world. An ideal environment, with good music, typical Spanish food, and the transmission of the Argentina-Croatia match, thanks to the production company Antiestatico, and a few hours of enriched networking made the evening a magnificent Spanish evening.
The climate, the diversity of landscapes and the professional crews in Spain are key to attracting attention in Cannes and thus be able to give the international visibility that our country needs to show the great potential it has in the audiovisual industry. 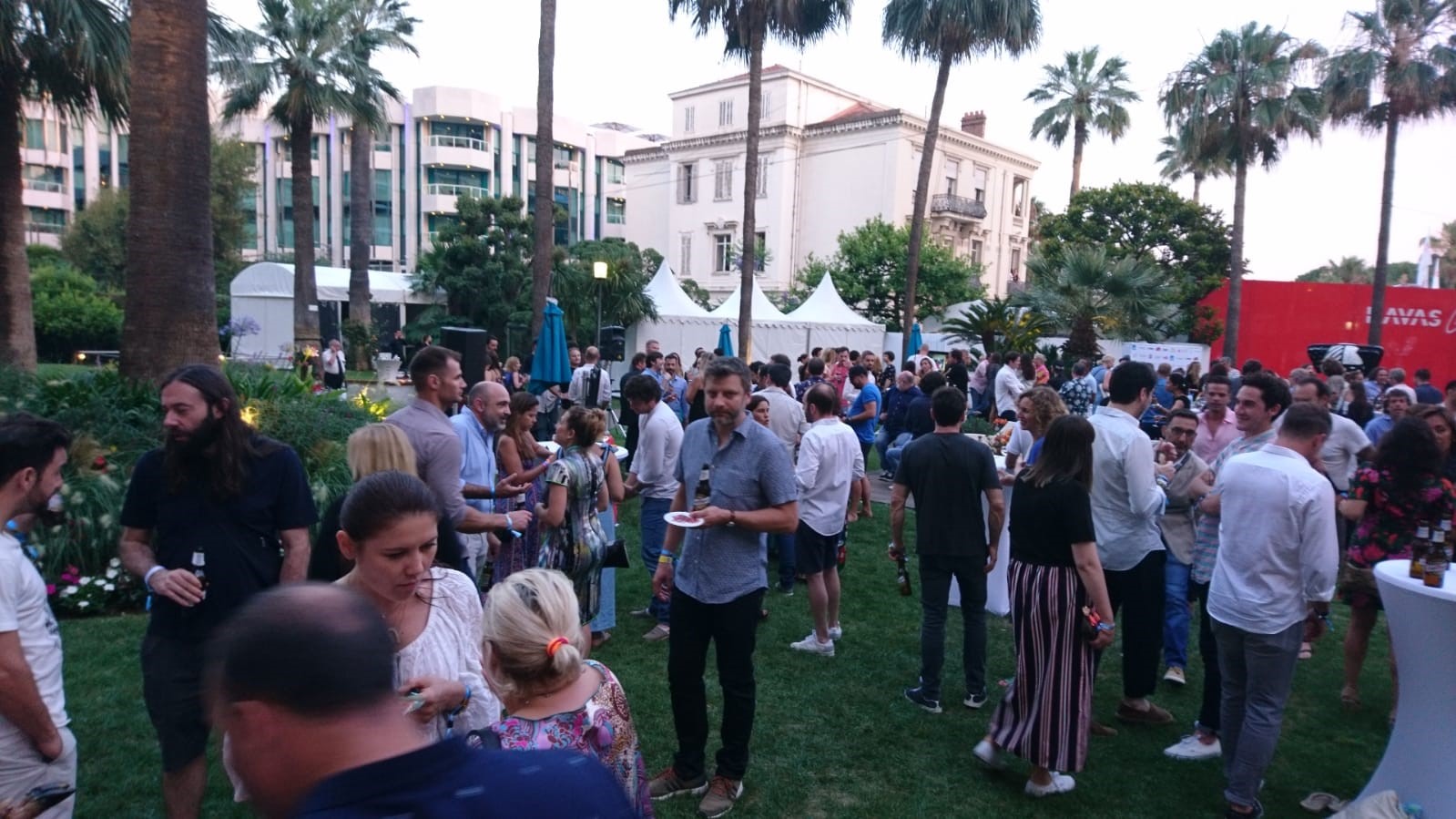 Finally, Spain has not gone unnoticed in Cannes ever and this year the country managed to win a total of 34 lions. Some of those awards were for campaigns produced by APCP production companies:
• Blur received the Grand Prix in Film Craft for the production of the campaign 'Hope' made with the agency Sra. Rushmore for the International Committee of the Red Cross. A prize of great importance for the production sector, since in addition to the agency was the production company who received the accolade. In addition, the campaign also received the Gold Lion in Film.
• Only 925 produced ''Scary Clown Night' by LOLA MullenLowe for Burger King. Awarded with a Gold Lion and two Bronzes in the Direct category, a Gold Lion in Brand Experience, a Gold in Outdoor and a Silver Lion in Print & Publishing.
• La Joya produced 'Santander Formula Rock' for VCCP Spain for the campaign for Santander F1, awarded with a Bronze Lion in Radio and Audio.
• Agosto produced 'The Invisible Man' for DDB Madrid and Audi, awarded with a Bronze Lion in Film.
• Lee Films produced 'Equal Pay' with McCann for IBWomen, awarded a Bronze Lion in the Film category.

How Impossible Worlds are Created

Advertising Production: The Motor That Drives the Audiovisual Industry in Spain