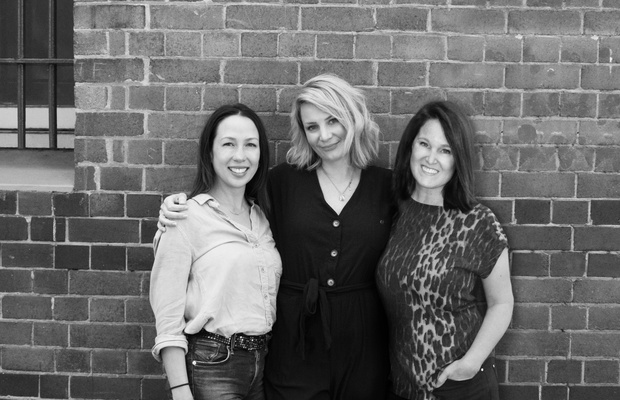 Saatchi & Saatchi Sydney has announced new leadership in the production department following the promotion of three senior staff to head up the agency’s key production divisions.

Macpherson joined Saatchi & Saatchi in 2008 as an account executive before moving into production as an integrated producer and senior producer. She now leads the team in a job share role alongside Munro, another Saatchi’s veteran of seven years who launched her career in account management, working in senior account and account director roles at agencies including Euro RSCG, IdeaWorks and McCann Erickson Sydney.

Says Toby Aldred, general manager, Saatchi & Saatchi: “We are very pleased to be led by such a strong team of exceptional production experts and we look forward to watching each of their leadership careers progress with Saatchis as they all continue to exemplify our Nothing Is Impossible attitude.”

Says Rebecca Carrasco, executive creative director, Saatchi & Saatchi: “An integral arm of any creative agency, we rely strongly on our production team’s creative skills and practical expertise. With such exceptional leaders now at the helm, I feel confident to move boldly into the future knowing we are in their safe and very capable hands.”