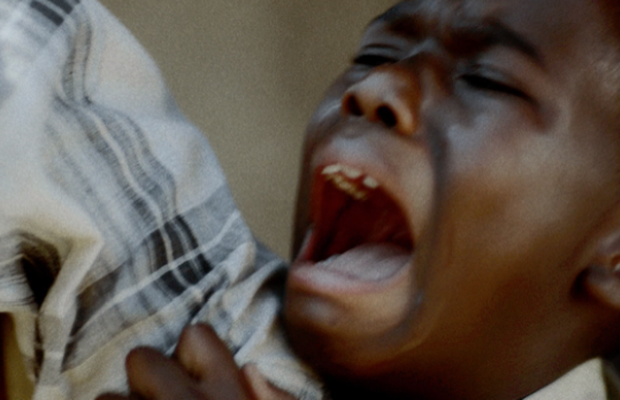 At the Kinsale Sharks, director Brian O’Malley of Red Rage won his second craft award for direction of Trocaire’s 2019 Campaign ‘Losing Everything’. Having already won an ICAD craft award for Direction for the same campaign, it’s the only film to pick up craft awards for direction in both Irish advertising awards this year.

The campaign, shot in South Africa serving as Syria, Guatemala and Uganda, was produced by Gary Moore at Red Rage and invites the viewer into the important work that Irish NGO Trocaire supports around the world.

Brian and Gary have a long history of making powerful, thought provoking commercials for Trocaire, beginning with the highly regarded ‘Interview’ film back in 2005. “Losing’ Everything’ represents Red Rage Film's 9th collaboration with Trocaire.

Creative on ‘Losing Everything’ came from Mike Garner and his team at Ogilvy Dublin in close collaboration with Gwen Dempsey, director of fundraising & marketing in Trocaire.

In addition to directing many award winning commercials around the world, Brian has also directed the feature Films 'Let Us Prey' and 'The Lodgers’ and is currently in pre-production on the Spaghetti Western TV series 'That Dirty Black Bag' for Palomar Pictures in Italy.