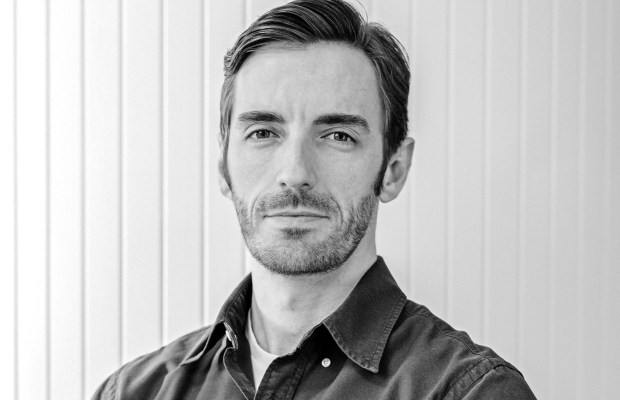 Ian, who will be based in London, will drive design excellence within Publicis Sapient’s global experience capability, with a focus on quality in craft.

Ian joins Publicis Sapient following six years at AKQA where he served as part of the global creative leadership team. As a visionary digital native, he brings a wealth of experience in design, having worked for global clients such as Formula 1 and Volvo Cars helping them to craft new products and brands for the digital age. His credentials also include being one of four founding partners of technology start-up Zolmo; leading the creative for Apple Design Award-winning apps developed in joint venture with Jamie Oliver – some of the top-grossing, highest-rated apps for iPhone and iPad with over 20-million downloads; During that time, Zolmo was honoured by D&AD, The Webby’s and ranked in Design Week’s Top 50 Design Consultancies.

“Ian Wharton represents the new ‘digitally native’ generation of senior leaders with a history of bringing a necessary spark to some of the world’s most interesting businesses," said John Maeda, chief experience officer.

“I’m so excited to be welcoming Ian to Publicis Groupe. His track record speaks for itself, but if I can also speak for him, he’s a wonderful storytelling designer and great creative leader who will be a fantastic asset for Publicis Sapient and the whole Groupe,” said Ben Mooge, chief creative officer.

“To have world-class design, technology and business consultancy working in unison, and at scale, is a rare opportunity. This an evolving and progressive team that is well-placed to help the most ambitious global brands thrive,” said Ian Wharton, executive creative director.

How Is Brexit Affecting the AV Marketplace?