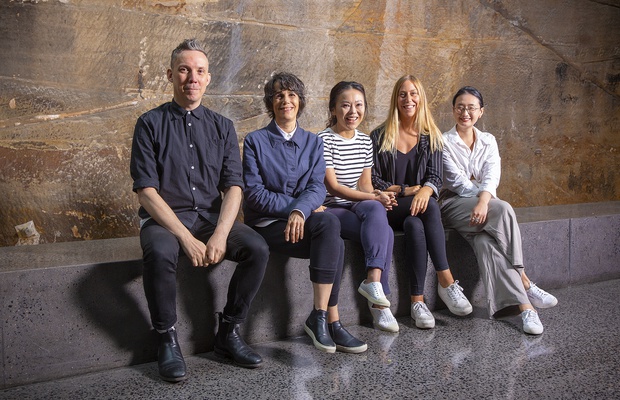 Most recently creative director at We Are Social where he worked on a range of award-winning projects for Netflix such as Queer Eye – Yass and Calling all Will Smiths, Peter will partner with Ogilvy’s head of social Alex Watts in the new role.

Ogilvy ECD Gavin McLeod said of Peter’s hire: “Social has obviously become mainstream and we have rightly integrated it into the overall agency offering. But we still need people who care deeply about social, while providing real thought leadership to make our offering even sharper. I’m thrilled to have Pete join the team because he believes passionately in the power of socially-led ideas and has the proven ability to execute them to a world-class standard.”

“We are seeing increasing demand from our clients to integrate with and support their digital transformations. As a result, we needed to grow our Agile Team to work in scrum teams hand-in-hand with our clients to deliver innovation at pace,” Gavin explains.

“The ways in which agency creative departments work are rapidly changing and we have embraced the agile methodology with the skillsets required to power it.”

Ogilvy was recently named Campaign Asia’s Australia’s Creative Agency of the Year and Best Place to Work in APAC.