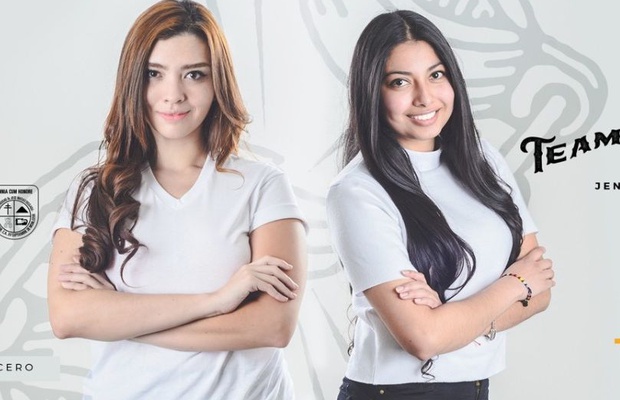 MullenLowe Group Latin America has announced that Michelle Tercero and Jennifer Muñoz from the Dr. José Matías Delgado University of El Salvador have been awarded the best in Latin America at the inaugural INK HOUSE competition.

The INK HOUSE jury dove deep into judging each of the local winning ideas from the 13 participating countries to award Tercero and Muñoz the title. Their daring and courageous idea to solve a brief from Unilever’s Knorr brand was chosen from five shortlisted ideas from Argentina, Brazil, Chile, El Salvador and Honduras.

As regional winners, Tercero and Muñoz have been awarded a scholarship for the first Quarter of the portfolio programme at Miami Ad School Punta Cana. This has been awarded in addition to an internship at Publicidad MullenLowe El Salvador following their win at the local El Salvador edition of INK HOUSE.

“There was a lot to choose from. The discussions were passionate and that’s always a sign that good ideas are being deliberated. At the end, the decision was unanimous. Congratulations to the winners,” said José Miguel Sokoloff, president of MullenLowe Group’s Global Creative Council. 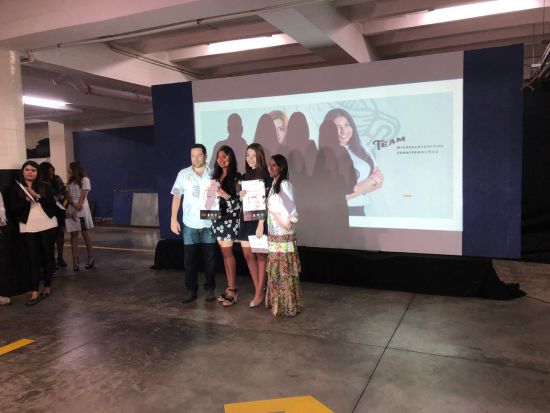 After reaching the final decision which closes the 2018 edition of INK HOUSE, Francisco Samper, President MullenLowe Latin América said: “It’s been a fantastic experience in which we brought academia closer to the reality of an agency and in which everyone, the students and us, learned so much. The ideas that were presented were refreshing. I want to thank Francisco Spirito and the whole Knorr team in Latin America; the Miami Ad School Punta Cana for the great prize; Universities and advertisers who supported us and all the MullenLowe people that made it possible to pull this amazing experience together in 13 countries. My most sincere congratulations to Michelle and Jennifer from the Dr. José Matías Delgado  University of El Salvador, the great regional winning team.”

“From us at the Knorr Brand, it was an honour and a pleasure to make part of MullenLowe’s INK HOUSE, aside from being an enriching experience to understand, through young Latin American students, what the future of advertising looks like,” said Francisco Spirito, marketing director Knorr Latin America.

The announcement follows the last local edition of INK HOUSE that took place in Brazil from 7th to 9th December having been postponed due to Presidential elections in October. The winning team was Laisa Brito and Erik Gutschow, from ESPM (Escola Superior de Propaganda e Marketing).