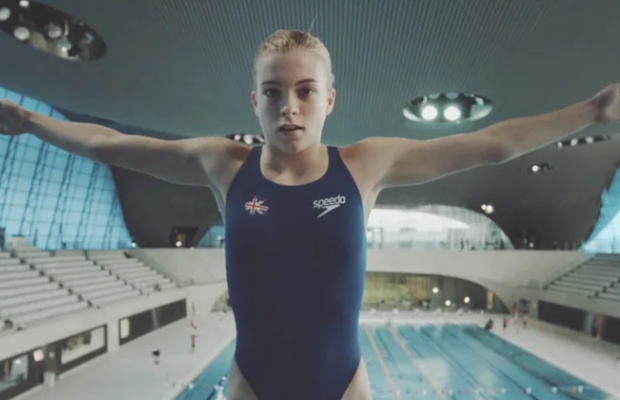 The Visionaries announces the signing of director Morgan Hutchins to its roster.

Throughout his career, Hutchins has gone on to work for many of London’s top advertising production companies including the Mob film company and RSA films, working for an eclectic mix of clients.

From comedy to drama to 'real life', Hutchins is adaptable in style. Equally at home on a sound stage with actors as well as shooting hand-held on the streets, coaching performances out of non-actors, Hutchins captures the most surreal aspects of reality. From milking each and every wacky moment, to focusing on the actor’s power and gaze, Hutchins is able to encapsulate the emotion and essence of each spot, effectively telling its story.

Hutchins has accumulated quite a number of accolades, including the coveted D&AD pencil for his work for DDB London and Guardian Newspapers, as well as a few arrows at the BTAA for Kit Kat through JWT.

Furthermore, Hutchins has done his fair share of charity adverts, which he finds very rewarding. He’s worked with Oxfam, Guide dogs for the Bling and Sport relief.

Hutchins has also worked for quite a few big names. He’s created spots for Cadbury, Paddy Power, Budweiser, UBS, Capital One, and Domino’s.