Miller Lite: ‘Timeless and Timely Is Exactly What We Were Going For’ 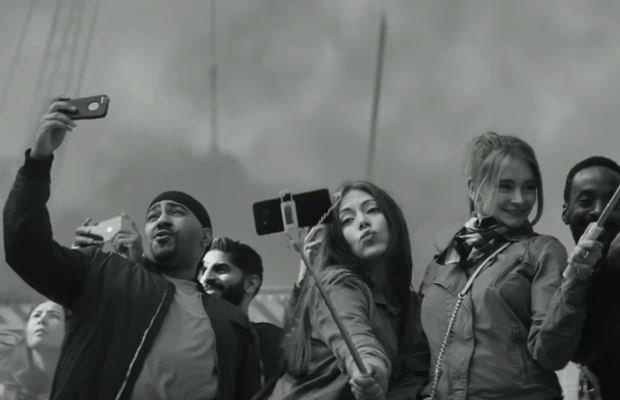